The late NBA star Kobe Bryant was known to use helicopters quite a bit to get around Los Angeles, but he and his wife Vanessa Bryant made a point never to fly together.

“He and Vanessa had a deal that they would never fly on a helicopter together,” a source told PEOPLE.

Bryant, who passed away alongside his 13-year-old daughter Gianna and seven other people in Sunday’s helicopter crash, is survived by Vanessa, and their daughters Natalia, Bianka, and Capri.

The 41-year-old former NBA player and his daughter were on their way to a youth basketball game at the time of the crash, according to ESPN.

The source also revealed to PEOPLE that Bryant “only” flew in helicopters with pilot Ara Zoabyan, who was also in the helicopter crash.

In the past, Bryant shared that he began using helicopters while he still played for the Los Angeles Lakers as a way to spend more time with his family and spend less time stuck in LA’s infamous traffic.

“I was sitting in traffic and I wound up missing like a school play,” he told Alex Rodriguez in 2018. “I had to figure out a way where I could still train and focus on the craft but still not compromise family time.”

“So that’s when I looked into helicopters, to be able to get down and back in 15 minutes and that’s when it started,” Bryant added.

In a November 2019 interview with Maria Shriver’s Sunday Paper, Bryant said that out of all of his numerous life accomplishments, being a father was his number one.

“Being a father is the thing I am most proud of in this world; it’s my greatest accomplishment,” he said. “I’ve learned so much, but perhaps the most profound thing has been the fierce, unconditional love you have for your children when you become a parent. I’m blessed to have had that experience four times now and there’s nothing more powerful in this world.”

“One of the biggest things he was looking forward to after retiring from the NBA [in 2016] was getting to spend more time with his family,” a friend who was close to the family told PEOPLE. “He was a very hands-on dad and, like any other father, saw such bright futures for all of his daughters.”

The same source added: “He was so proud to see them take after not only him and Vanessa, but also grow into their own. He had a special bond with each of his daughters.”

Derek Jeter penned an emotional tribute about his friend for the Players’ Tribune on Sunday, pointing out that Bryant preferred to talk about his family instead of his career.

“All I ever needed to know about Kobe Bryant was this: that throughout our friendship, the most meaningful conversations we had — they were always about family,” Jeter wrote.

“Here was this guy who was beyond gifted as an athlete, who was obsessed with being a champion, who was known as an absolute assassin with a ball in his hands,” the retired basketball star continued. “And in the moments I got to spend with him? He didn’t really talk about any of that. He cared much more about being a husband to Vanessa and a dad to his girls. He loved his family — he was his family. That’s what was important. And that’s the Kobe I’ll remember.”

Thoughts are with all of the families of the victims of Sunday’s helicopter crash. 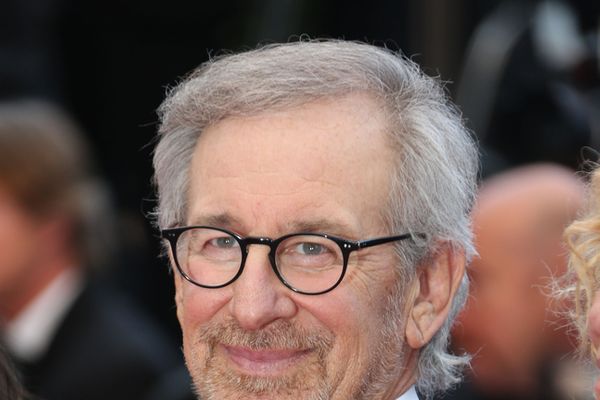