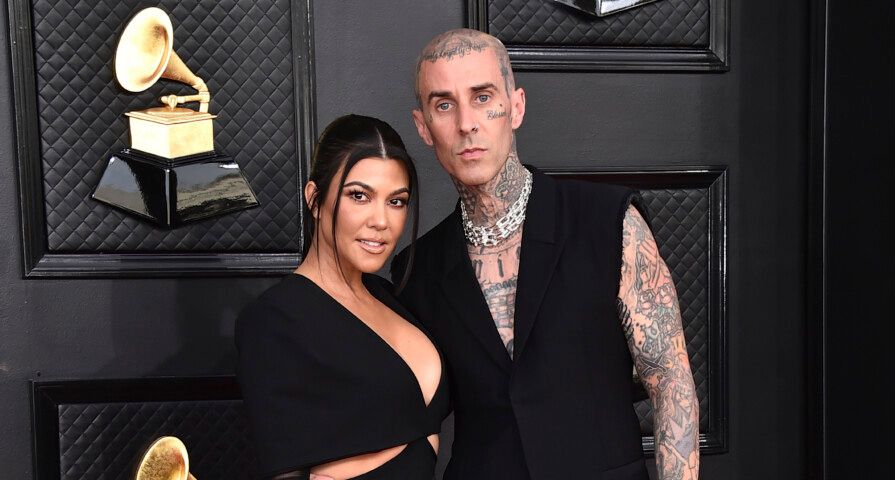 The happy couple have officially tied the knot in a surprise ceremony. The private wedding took place at 1:45 am on Monday at the One Love Wedding Chapel following the 2022 Grammys in Las Vegas. Kardashian and Barker were dressed in the same clothes they wore to the awards ceremony.

“I didn’t know who it was until they pulled up. I advertise as 24-hours but they wanted to make sure I was still there. They paid and they requested Elvis Presley, that was mandatory. I called back 5 minutes later and was like, I got an Elvis, and there they were,” One Love Wedding Chapel owner Marty Frierson revealed to PEOPLE.

The owner also shared that the ceremony lasted about 30 minutes. “They came, got married, tossed the bouquet in the driveway, and danced to Elvis,” says Frierson. “They showed a lot of love and had a lot of fun.”

News of Kardashian and Barker’s relationship first broke in January 2021. At the time, PEOPLE confirmed the pair had “been dating for about a month or two” and “they’ve been friends for a long time but it’s turned romantic.”

The couple went Instagram official with their relationship in February 2021, and Barker proposed in October 2021 at Rosewood Miramar Beach hotel in Montecito, California.