When you think happy marriages, where does your mind drift? Toward your parents? You and your spouse? Your grandparents who were married for 65 years before one passed away, and the other — so in love and so stricken with grief — passed away one month later? Nah. You think Bruce Jenner and Kris Jenner. There are marriage standards, folks… and it begins with the Jenners.

Reading this headline, you might have said to yourself: Aren’t Bruce and Kris divorced? No. They are not divorced… they are merely separated, and apparently enjoying life a little bit more in separate domiciles. Still, when you’re separated, you’re married and you always want to celebrate a marriage upon its anniversary.

So… without further adieu… April 23, 2014, will be the 23rd anniversary of Kris and Bruce Jenner, and we at Fame10 would like to wish Kris and Bruce a happy anniversary. That may read as a backhanded congratulatory compliment, but sincerely, there is still a lot of mutual love shared between the couple, and that’s a wonderful thing.

Kris has celebrated the anniversary by posting several throwback pictures of her marriage to the former Olympic gold medalist, referring to him as a best friend, and one of the greatest men she has ever known. This kind of stuff is genuinely heartwarming. Dare we suggest it… perhaps more separated and divorced couples should do their best to remember the good over the bad, especially for the sake of their children.

Check out the video below and see some pics of the celebrity couple as they celebrate 23 years. 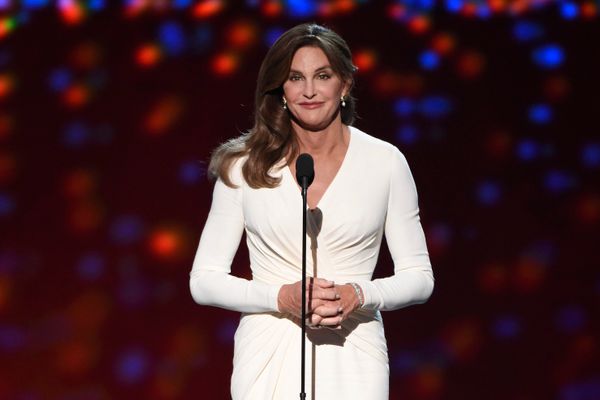