Kristen Bell is a married woman — so why is she using a dating app?

The 33 year-old actress and singer hosted the 2014 CMT Awards last night, but her road there was paved with a lot of anxiety about flying solo. In a comedy short, Malin Akerman and Cheryl Hines convinced the Frozen star to use a Tinder-esque dating app called Hollr (it’s more country!) to find someone to share the hosting duties with. Check out the video — which features even more cameos from known celebs — to see the ultimate outcome!

Fans found Kristen’s hosting to be hilarious and adorable, but Kristen downplayed her talents in interviews. “In truth what I do during the show is change into a variety of fancy outfits and read a Teleprompter, so it’s not the hardest job in America,” she joked to reporters during a press conference in Nashville earlier this week. “Honestly it doesn’t feel like work for me. It feels like a lot of fun. And I have a front-row seat to an amazing concert.”

Kristen might not seem like the most obvious choice for hosting the CMT Awards, but she’s actually been a country music fan for a long time.  “The majority of my group of friends in my early 20s were from the South and so a lot of them were playing country artists and I fell in love,” she explained. “I think it’s the most melodic of all the genres and they are easy songs to memorize ’cause they are telling a story, and as a storyteller I gravitate toward that.”

Of course, she can sing too! 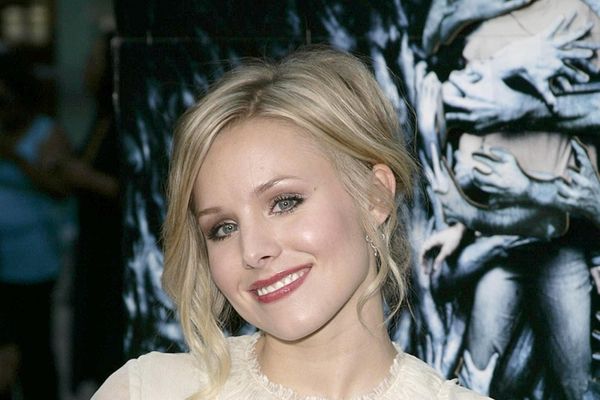