A new reality series based in Nashville is in the making to air in 2018!

PEOPLE has reported that Adam DiVello, the creator of Laguna Beach and The Hills, has partnered with CMT for the new show which will be titled Music City. The premise of the show is surrounding the lives of up-and-coming artists trying to make it big in Nashville and all the drama that comes with breaking into the country music industry.

The first season will be a total of eight episodes and most of which will feature the young leads struggling to find a balance between launching their careers and maintaining their personal and social lives.

“Music has always played a huge role in the storytelling process of my past series,” says Adam DiVello. “And with Music City, we’ll take that element to another level as we document the real-life struggles, heartaches and drama of those chasing their dreams of stardom.”

The show will reportedly air alongside Nashville but an exact time and date has yet to be announced. The first look at Music City has been released in a teaser trailer. Watch it below: 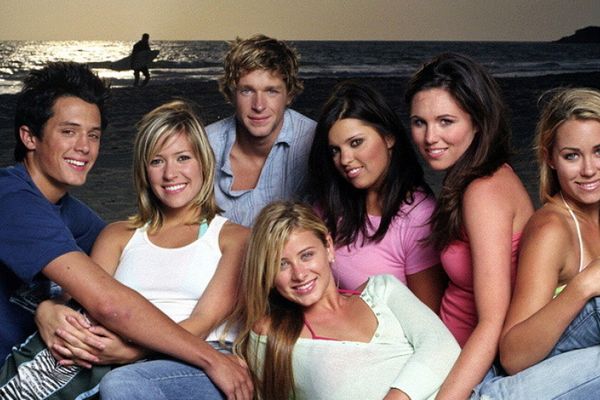