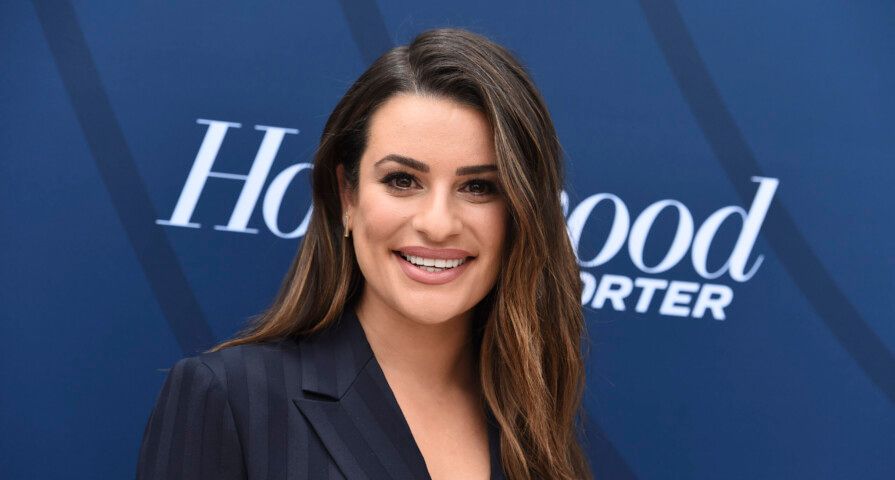 Lea Michele has given birth to her first child!

The Glee alum and her husband Zandy Reich welcomed a baby boy on Thursday, August 20. “Everyone’s happy and healthy, and they’re extremely grateful. He’s been an easy baby so far,” a source shared with Us Weekly. The source added that Lea and Zandy decided on the name ‘Ever Leo’ for their child.

It was confirmed in April that Michele was expecting. “They’ve always wanted to be parents,” a source said at the time. One month after news of her pregnancy, Michele shared the first photo of her baby bump on Instagram to confirm the news. “So grateful,” she wrote in the caption.

Michele and Reich were first romantically linked in July 2017. He proposed the following April and the duo officially wed in March 2019 in an intimate and romantic ceremony in Northern California.

Michele has been candid in the past about wanting to have children and her desire for a big family. “I’m going to have like a billion of them! But mainly because I always hated being an only child, I always wished I had more siblings!” she told Glamour U.K. in 2014.

Congratulations to the happy couple for welcoming their son, Ever Leo! 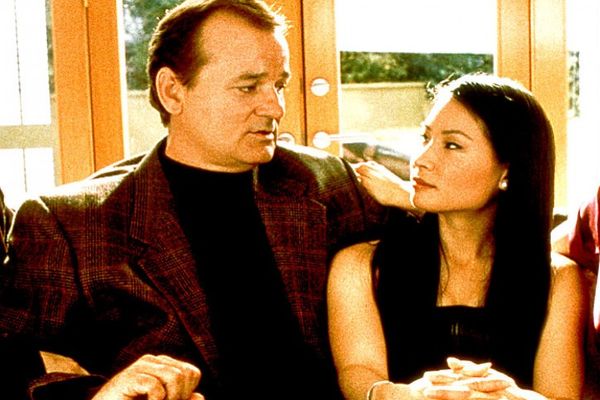 12 On-Screen BFFS Who Hate Each Other In Real Life