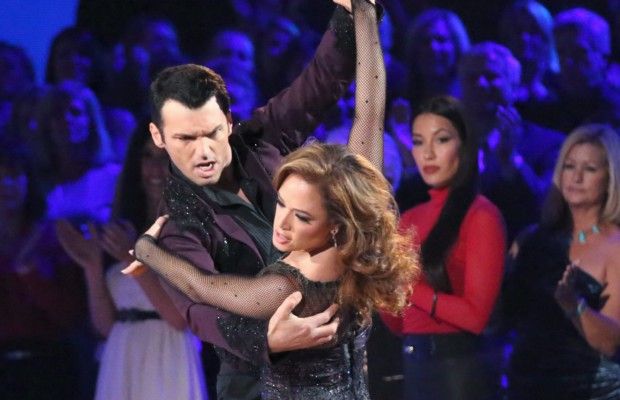 Leah Remini is returning to Dancing With the Stars but this time not to compete.

According to a report from ET Online, the actress will be joining the Monday, October 7, episode of Dancing With the Stars and will be accompanying Len Goodman, Carrie Ann Inaba and Bruno Tonioli as a guest judge!

While Remini has never been featured as a guest judge on the show, loyal fans will remember the time when she competed! Remini competed on season 17 with pro partner Tony Dovolani where she placed fifth behind Bill Engvall, Jack Osbourne, Corbin Bleu, and the season’s winner Amber Riley.

She has also of course joined the show as a temporary co-host when she filled in for Erin Andrews alongside Tom Bergeron for week six of season 19 and week seven of season 21.

Season 28 of Dancing With the Stars has already been off to a hot start with competition already heating up between frontrunners James Van Der Beek and Hannah Brown. Meanwhile The Supremes singer Mary Wilson was the first to be sent home following the first two dances of the seasons and after the elimination twist of the season was revealed.

Dancing With the Stars airs Mondays at 8 p.m. ET/PT on ABC, and “Cast From the Past” Week kicks off Oct. 7 and runs through Oct. 13. 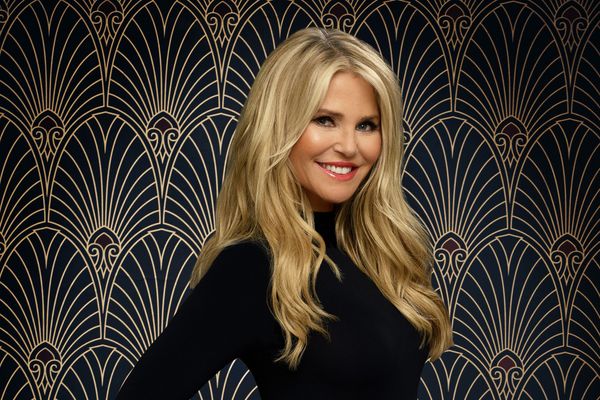