Following the incredible success of her Emmy-winning docuseries, Leah Remini: Scientology and the Aftermath, it has been confirmed that Leah Remini will continue on A&E with a similar series that investigates other “cult-like religions.”

According to Us Weekly, the first episode for the new series will focus on Jehovah Witnesses and another will be about Nixvm, a controversial self-empowerment group, which has been reported as being a secret sex cult for leader Keith Raniere.

Back in September, Remini was coy about her new docuseries when speaking with Entertainment Weekly, stating, “I’m open to doing a season 3 in a different way. We’ve been getting an overwhelming amount of emails and people contacting us through [social media] about other cults that are similar [to Scientology], so I’m looking into that.”

Remini has been in the forefront of the Scientology controversy after she left the organization in 2013, and has been speaking out about it ever since while also speaking out against other famous members of Scientology including Tom Cruise. She even published her book, Troublemaker: Surviving Hollywood and Scientology, in 2015.

Although the Kevin Can Wait actress continues her crusade against the religion, Scientology has also taken a stand against her and has continued to deny her claims about the organization. “Leah Remini continues to foment anti-religious bigotry and will do so as long as the media acts as her enablers in monetizing her bias and hatred,” Karin Pouw, the church’s spokeswoman, told Us Weekly in August. 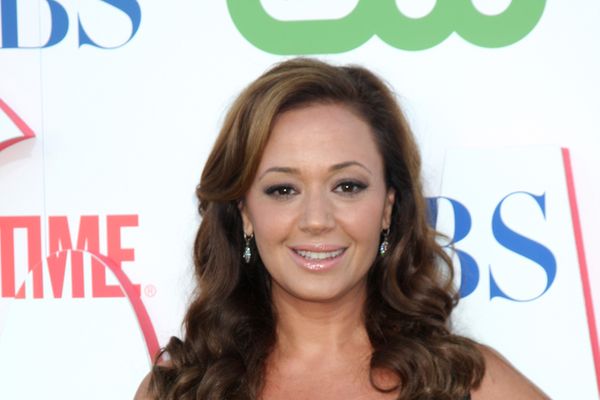