Leah Remini has confirmed she will be returning for season two of Kevin Can Wait as a series regular.

Remini, who was formerly featured as Kevin’s wife on King of Queens for almost 10 years, confirmed the news that she will be reuniting with James on his new sitcom on her Instagram page. She shared a news headline from Deadline Hollywood and captioned the post “Dreams do come true,” with the hashtags “blessed” and “grateful.” Remini’s role on the show boosted its ratings significantly which resulted in the opening of a full-time spot for her on season two.

Remini appeared previously on the show in the season one finale as Vanessa Cellucci, an undercover police officer. Amid the exciting news of Remini’s permanent spot on the show, actress Erinn Hayes who appeared on season one took to Twitter and announced she will not be returning for the second season. Hayes played James’ wife Donna on the comedy sitcom. “True, I’ve been let go from the show,” she tweeted. “Very sad, I had a great experience season 1. Thank you for all the support from our wonderful fans.”

Season 2 of Kevin Can Wait premieres on CBS this coming fall on Monday, September 25 at 9 p.m. ET. 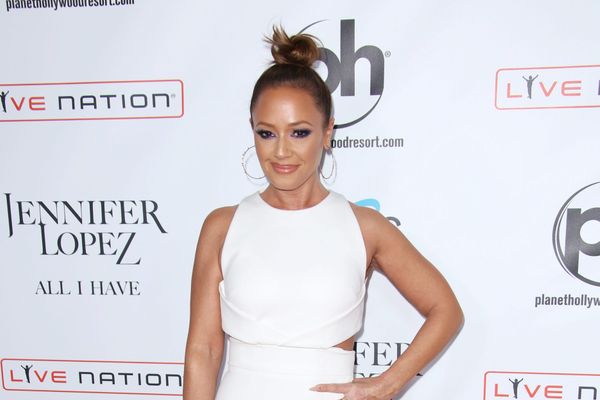