Leave It To Beaver Star Tony Dow Has Passed 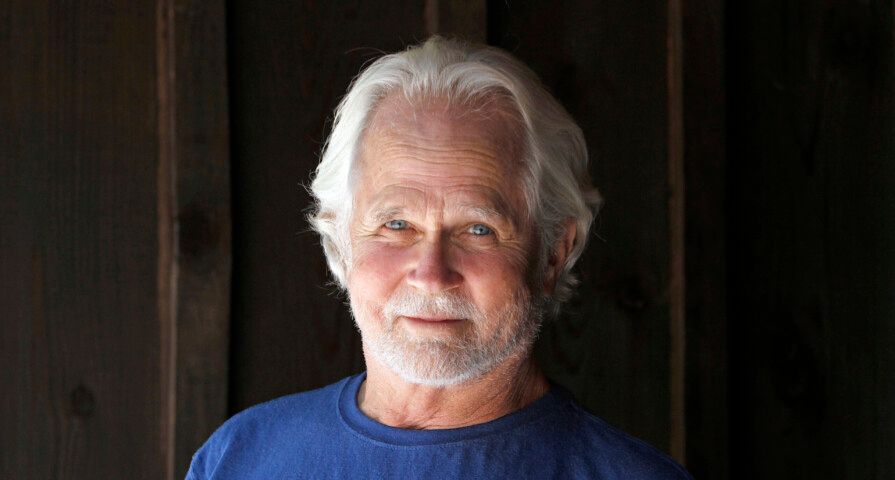 Leave It To Beaver star Tony Dow has sadly passed at the age of 77.

The family confirmed the news on Wednesday on Dow’s official Facebook page. “Tony passed away earlier this morning, with his loving family at his side to see him through this journey,” the post began.

“We know that the world is collectively saddened by the loss of this incredible man,” the post continued. “He gave so much to us all and was loved by so many. One fan said it best—’It is rare when there is a person who is so universally loved like Tony.'”

The post also included a statement from his son, Christopher: “Although this is a very sad day, I have comfort and peace that he is in a better place. He was the best Dad anyone could ask for. He was my coach, my mentor, my voice of reason, my best friend, my best man in my wedding, and my hero.”

According to reports, Dow had been diagnosed with an unspecified type of cancer in March.

Dow had a successful and long-running career in Hollywood that stretched across decades as both an actor and director. He will be fondly remembered in his beloved role as Leave It to Beaver‘s Wally Cleaver, Beaver’s big brother.

Aside from this role, some of his other acting credits include roles in The Hardy Boys/Nancy Drew Mysteries, Lassie, Never Too Young and Mr. Novak.

Dow also assisted as a director on many series including The New Leave It to Beaver, Honey, I Shrunk The Kids: The TV Show, Star Trek: Deep Space Nine, Crusade and Babylon 5.