Lindsay Lohan has kept a very low profile in recent years but after posting a photo with her rumored new man, Egor Tarabasov, the once big time actress is opening up about her love life.

While talking to The Sun recently the 29-year-old claims that before striking up her romance with Tarabasov, she turned down one of the most sought after young men in the industry, One Direction’s Harry Styles who turned up at her hotel room unannounced. “I didn’t know him,” she stated, explaining he knocked on her door at 2am. “He was in a suit. I said, ‘Well, you’re very good-looking, can I help you?’ That was it.” It’s surprising she claims she didn’t recognize one of the biggest pop stars on the planet but she added, “He was like, ‘I’m Harry. Gavin and Michael sent me here.’ I was in bed. I was like, ‘It was 2am, I had just come back from an AA meeting. I looked like s–t too. I was wearing a big hotel robe, I had a slip under it. It was not a good look.”

Although Lohan didn’t fall for that particular 22-year-old, she has fallen for another, confirming her relationship with 22-year-old Russian businessman Egor Tarabasov. “I haven’t known Egor for that long. We’ve been together for about seven months. He is a great guy. I met him in the summer. I’m really happy.” 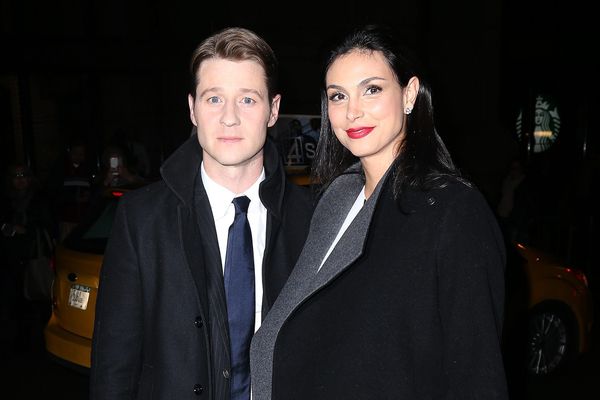