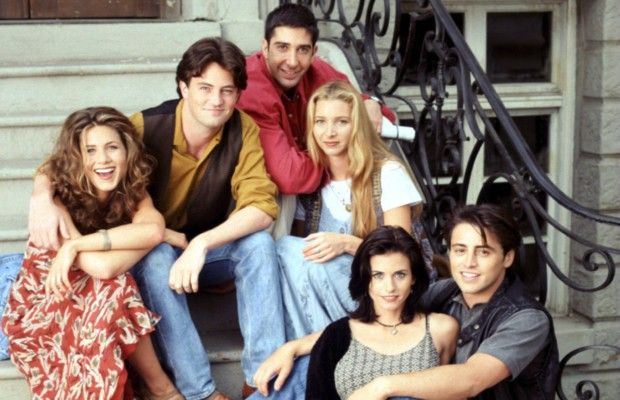 Friends actress Lisa Kudrow opened up about body image and the issues she faced while filming the hit sitcom alongside actresses Jennifer Aniston and Courteney Cox.

On Marc Maron’s podcast WTF, Kudrow admitted that she felt like a “mountain” next to her two female costars.

“You see yourself on TV and it’s that, ‘Oh, my God, I’m just a mountain of a girl,’” Kudrow said on Monday’s episode of the podcast. “I’m already bigger than Courteney and Jennifer — bigger, like my bones feel bigger. I just felt like this mountain of a woman next to them.”

Kudrow then admitted that she worked to stay “too thin” even though it was unhealthy for her. “Unfortunately for a woman, if you’re underweight, you look good. And that’s all I ever got,” she told the host. “When I was too thin, I was sick all the time. A cold, sinus infection… I was always sick.”

The 55-year-old admitted that she still “battles” with her body images feelings, but is working towards being confident and happy with her body. “I have a whole battle all the time,” she said. “I end up with, ‘So what? So, alright. You’re older. That’s a good thing. Why is that a bad thing?’”

Kudrow also revealed that she stays close to her costars, and said “I mean the girls more than the guys,” but added, “we all still get along. We had dinner a couple years ago, everybody, for the first time since we were finished.”

Most recently, Kudrow has been hanging out a lot with Courteney Cox, and helped welcome her to Instagram along with Ellen DeGeneres. 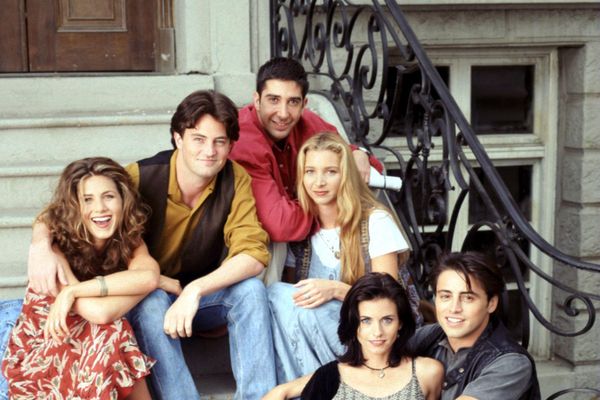