Luke Perry and other stars who passed away in 2019 were not recognized at the 2020 Oscars, prompting some viewers to wonder why they were excluded.

The late Beverly Hills, 90210 star, who passed away in March 2019 at 52, was left out of the memoriam tribute during the live broadcast on Sunday, February 9.

The annual segment honors Hollywood talent who’ve passed away in the past year with Billie Eilish singing a cover of The Beatles’ “Yesterday.” Kirk Douglas, Diahann Caroll, Danny Aiello, Kobe Bryant and his daughter, Gianna, were amongst those highlighted in the reel.

Perry’s exclusion is noticeable since he starred in Quentin Tarantino’s Once Upon a Time…in Hollywood, which was nominated for Best Picture.

Other notable stars who passed away in 2019 and were not included in the tribute. Cameron Boyce, a Disney Channel star who starred in the Descendants franchise, Airwolf actor Jan-Michael Vincent, Bonnie and Clyde star Michael J. Pollard, and Tim Conway who portrayed Mr. Tudball in The Carol Burnett Show.

Perry was hospitalized last year after he suffered a massive stroke on February 27; he passed away five days later.

Perry was honored at the 2019 Emmy Awards and 2020 SAG Awards memoriam tributes. 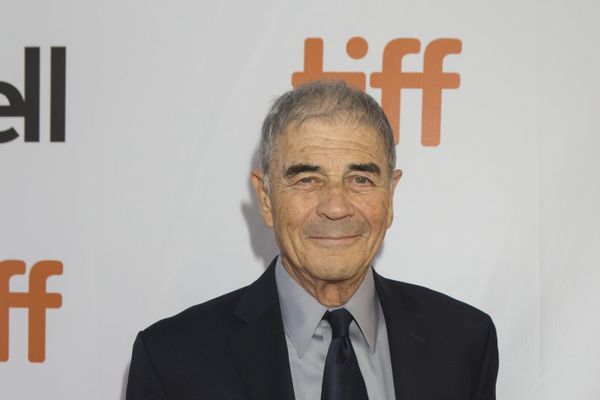