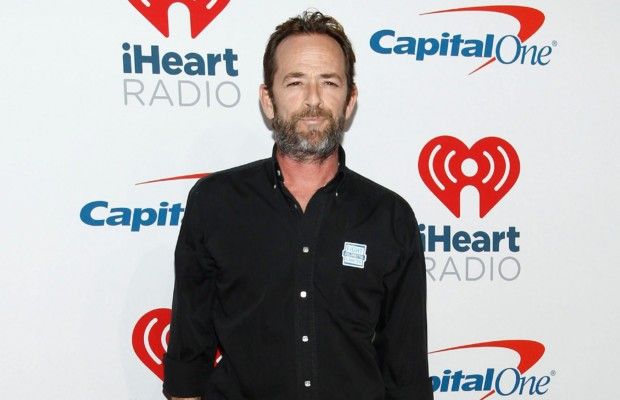 Jack Perry, the 21-year-old son will be seen alongside his late father, Luke Perry, in the upcoming Quentin Tarantino film Once Upon a Time in Hollywood.

Jack Perry, who is a professional wrestler, talked to Chris Jericho on the podcast Talk is Jericho, where he opened up about being in the film with his famous father.

“He’s like, ‘I want you to be in the same film or collection of footage that I’m in,’ and he was really adamant about it,” Jack said. “I was like, ‘Alright dad, I’ll do it.’”

He continued, “My dad was so excited about that. That kind of reinvigorated him and reenergized him.”

“He said, ‘If I never work again, I’m happy with this,’” Jack explained.

Jack Perry added that, “Tarantino is a really cool guy” and revealed what the famous director said to him regarding his father. “Tarantino told me, ‘I handpicked your dad for this,’ I guess because his role was kind of symbolic,” Jack said. “He definitely knew he wanted my dad for it.”

Jack went on to reveal that he didn’t actually watch too much of his dad’s work, including Beverly Hills, 90210, but praised him for choosing roles that spoke to him rather than ones that were “huge or commercial.” “I really haven’t watched a ton of him acting but he did these movies in Canada, like Goodnight for Justice,” Jack said. “He did those because he loved cowboy movies and he always wanted to be a cowboy. He did these movies so he could ride a horse. That, I think, in my heart, that’s my favorite [film of his] because that’s him doing what he wanted to do.”

Once Upon a Time in Hollywood stars Leonardo DiCaprio, Brad Pitt, Margot Robbie, Al Pacino and more and is set in 1969 Los Angeles with DiCaprio starring as Rick Dalton, the former star of a Western TV series, with Pitt costarring as his character’s longtime stunt double Cliff Booth. They’re both struggling to survive in a Hollywood they no longer recognize. Although, one person they do recognize is Rick’s next-door neighbor: Sharon Tate, played by Robbie, 28, which means the film will touch upon the Charles Manson murders. Luke Perry will be seen in the role of Scott Lancer, one of the main characters of the Western TV series Lancer.

Once Upon a Time in Hollywood premieres at the Cannes Film Festival later this month and opens July 26. 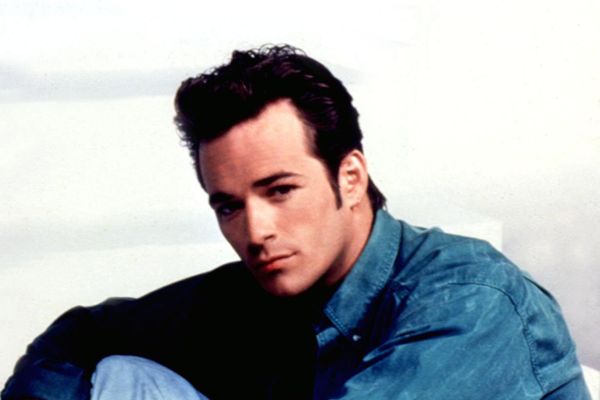