Monday’s episode of Dancing with the Stars showed former Malcolm in the Middle star Frankie Muniz opening up about his struggles with memory loss.

In his pre-taped introduction for the Most Memorable Year theme of the night, Muniz spoke openly about his health issues and continued the discussion with PEOPLE following the episode. “It’s something that I never really wanted to talk about, because I’m just me and this is my life,” he said. “But we were talking about Malcolm [in the Middle] and how it started, and I don’t really have memories of being on the show.”

Muniz suffered a serious car crash in 2008 while competing as a professional race car driver. Aside from the crash, he also suffered multiple intense concussions. “I have had nine concussions and I’ve had a fair amount of mini-strokes,” he said. “I’m not saying those things correlate exactly to the reason why my memory’s not great.” The memory loss is so intense that his memories of starring on the Fox hit from 2000-2006 only return to him after “seeing an episode.”

“Over the past 10 years, my mom will bring up things like trips we went on or big events and they are new stories to me,” he confessed. “I don’t know what the cause of it is. It’s not something I looked into, I just thought it was how my brain is — so I thought it was normal. I didn’t know I should remember going to the Emmys when I was younger.”

Despite his struggles, Muniz seems to keep a positive mindset and revealed on Dancing with the Stars, “My most memorable year is 2017, because I learned to live in the present. I’m happy with my acting career, I’m happy with the decision I made to drive race cars and to focus on music. Even if I don’t remember it all, I’m happy.”

Dancing with the Stars airs Mondays on ABC at 8 pm. 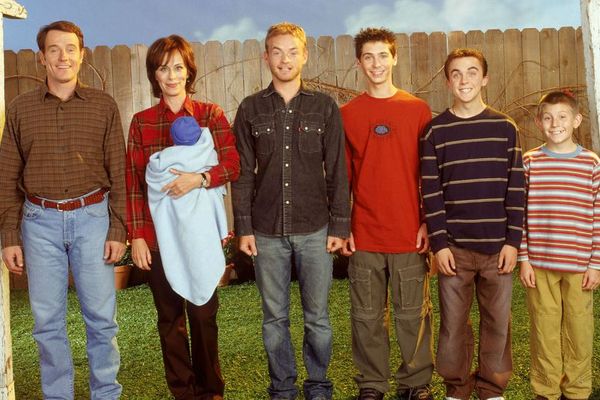