Mario Lopez’s Pop Star Fling In Vegas Has Been Revealed

In his new memoir, Just Between Us, former Saved By the Bell star and current TV host, Mario Lopez, 41, revealed a lot of secrets about his personal life.

While promoting his memoir in an interview with on The Ellen DeGeneres Show, Lopez was asked about the one-night stand he had with a huge pop-star but was hesitant to reveal details.

All he would say was the fling happened in Las Vegas years ago, “I’m trying not to give too much away without giving too much away. It was maybe six or seven years ago…eight years ago?”, Lopez stated and he certainly wouldn’t reveal who the star was.

However, multiple sources have confirmed that the star was indeed none other than Britney Spears. What happens in Vegas, does not stay in Vegas for Lopez and Spears, whose secret is out now.

At the time of the hookup both stars were single, so it isn’t like they were cheating or doing anything that would hurt anybody.

One of the hints that led to the revelation that the star was Spears was the fact Lopez also mentioned that he was still friends with the woman who he hooked up with and last December, Lopez was onstage with Spears during the opening night of her show in Vegas, Britney: Piece of Me.

Among other juicy details Lopez revealed in his book was also the fact that he admitted he never loved his now ex-wife Ali Landry and knew so before the marriage but went through with it anyway. Oh A.C. Slater, always the charmer. 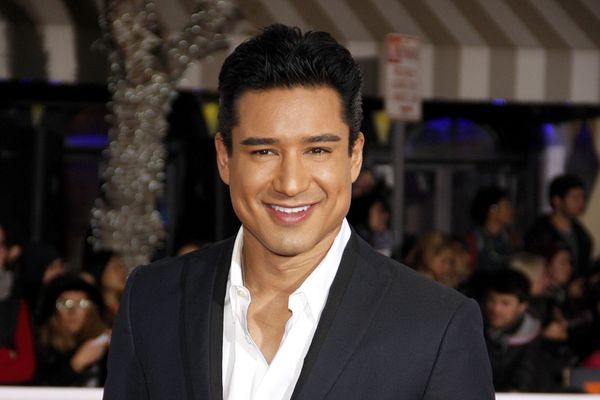