On Wednesday, March 11, Mark-Paul Gosselaar gave fans a sneak peek at his transformation back into Zack Morris for the upcoming Saved by the Bell reboot. In an Instagram post, Gosselaar is seen sitting in hair and makeup chair surrounded by numerous products – all while rocking his character’s signature blonde locks.

“One of these blondes is going be Zack Morris,” he wrote, adding the hashtags “#sbtb” and “#reboot.”

The 46-year-old Saved by the Bell veteran also tagged his costars Tiffani Thiessen, Elizabeth Berkley and Mario Lopez in his post.

The Saved by the Bell reboot, which was announced last September, will see the original Bayside High students as adults. Lopez and Berkley will reprise their roles as A.C. Slater and Jessie Spano, respectively. Gosselaar is also set to reprise his role as Zack Morris for at least three episodes. His character is now the governor of California and finds himself in trouble after closing too many low-income high schools. So, he proposes that the affected students be sent to the highest-performing schools in the state – including Bayside High. The revival will see him “being a little offensive and sort of not being on the right side of things,” the actor told TV Line.

He also revealed that fans shouldn’t expect the same clean-cut Saved by the Bell from the ’90s where Jesse taking caffeine pills was about as shocking as it could get. “Script-wise, these aren’t the scripts we got [31 years ago],” he said. “I don’t think you could do that. That’s sort of just across the board with television: There’s a lot of things we did [then] that we’re not doing now… and I don’t know necessarily that it would be appropriate [to do things the same way].”

Gosselaar previously told Variety that he did not receive an invitation to appear on the reboot prior to the announcement.

“I read it in the trades just like everybody else this morning,” he said last September. “Honestly, I was never approached. I woke up to the news this morning with a kind of ‘huh’ response.”

The Saved by the Bell will also feature many new faces, including Josie Totah, Mitchell Hogg, Belmont Cameli, Haskiri Velazquez and Alycia Pascual-Pena.

The reboot is set to air on NBCUniveral’s Peacock streaming service, which is set to launch in April. 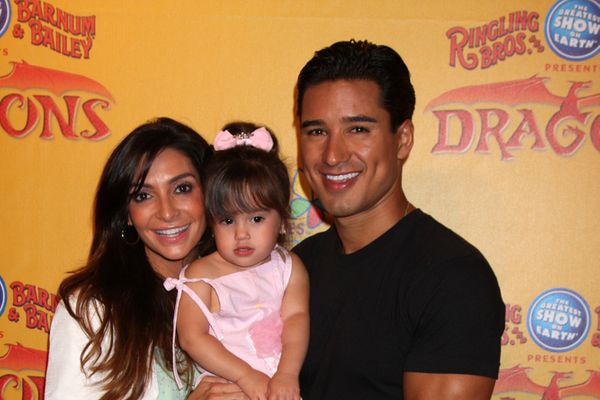