Since Sunday’s tragic shooting in Orlando, Florida, hundreds of thousands of people have flocked to social media to show their support for the LGBT community. Among them was former child actress Mara Wilson, who is best known for her roles in Matilda and Mrs. Doubtfire.

But what began as a expression of support turned into something more. On Monday, the 28-year-old actress shared an old photo on Twitter that shows her at a gay club. She wrote, “I have never had a better experience at a club than I did then. Great music and people. And one of my friends met his partner that night!”

“I haven’t been to one since college, except once when a friend brought me along. I didn’t feel like I belonged there. But the LGBTQ community has always felt like home, especially a few yeas later when, I, uh, learned something about myself. So thank you.”

Her statement left many fans wondering what it was she learned about herself. In response Wilson tweeted, “Let me put it this way: I’m a 2,” referring to the Kinsey scale that reflects the spectrum of sexual orientations. The Kinsey Institute defines a 2 as being “predominantly heterosexual, only incidentally homosexual.”

While many fans supported Wilson, there were others than felt her announcement was in bad taste. “Apparently admitting to something personal in a reply on my own Twitter makes me an ‘attention wh–‘ ‘co-opting a tragedy,'” she wrote on Tuesday. She feels it’s best to take some time away from social media for now. “I think I’m going to stay off Twitter for a few days. I had no idea this would be such a thing, but I guess it’s flattering. Thank you so much to everybody who has sent me words of support. I support you all, too.” 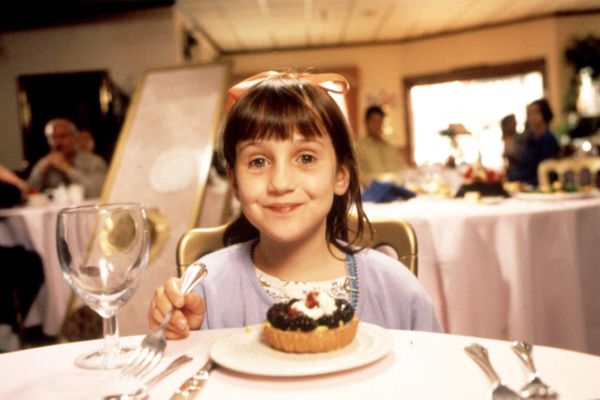