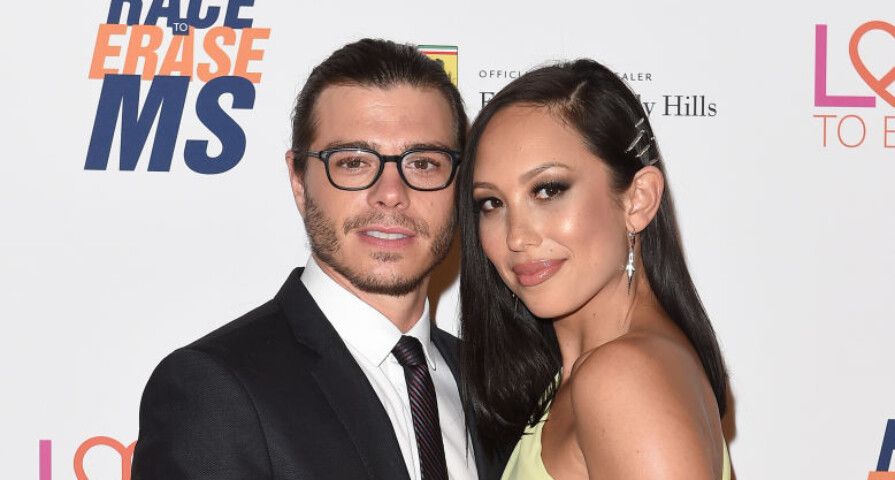 Actor Matthew Lawrence has responded to the divorce papers that Dancing with the Stars pro Cheryl Burke filed last month.

According to the legal response filed on Friday, Lawrence has asked for the court’s right to terminate spousal support for either person. He also asked that the former couple’s prenuptial agreement should be upheld. This agreement outlines the division of assets and any spousal support. Lawrence listed “irreconcilable differences” for the reason of their split.

Burke first filed the divorce papers on February 18, after nearly three years of marriage. The original divorce filing, according to PEOPLE, listed the couple’s date of separation as January 7th.

Burke and Lawrence have had a tumultuous relationship over the years. The former couple met in 2006 when Lawrence’s older brother, Joey, was a contestant on Dancing with the Stars. Burke and Lawrence began dating shortly after meeting, but called it quits after one year together. In a turn of events, the couple reconciled nine years later in 2017 and got engaged in 2018.

After it was revealed that she and Lawrence had decided to part ways, Burke took to Instagram to address the news. “I know I have always said that I’m an open book with you guys, I do strive to be, and in writing this I’ve realized there isn’t really an easy way to announce that my marriage is ending,” Burke wrote at the time.

“I hope you can understand that I will not be commenting any further at this time and am asking for understanding and privacy. Thank you all for all the kind words & support you’ve given me – love you all,” she concluded. 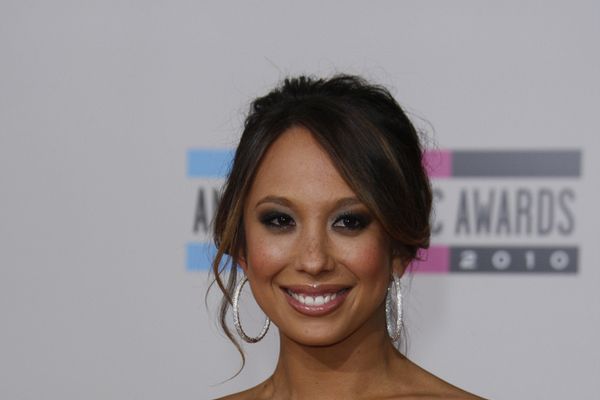