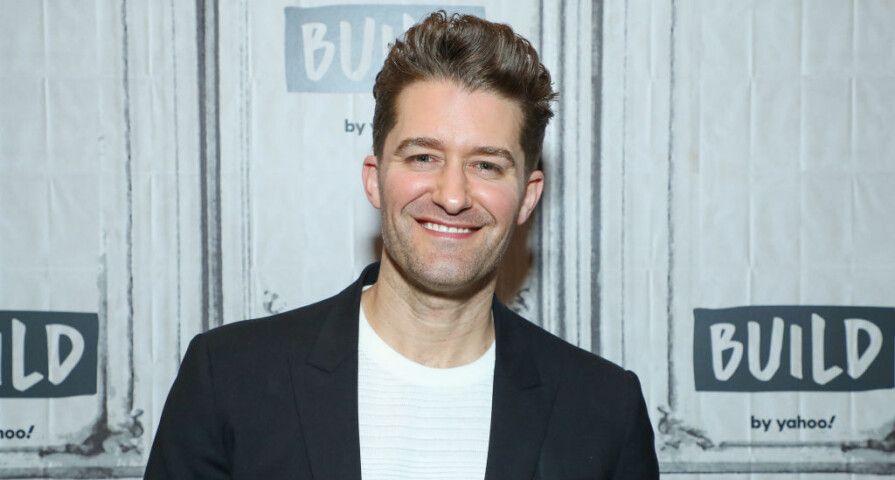 Matthew Morrison is speaking out following the allegations about his So You Think You Can Dance exit.

A source previously revealed to PEOPLE that Morrison was let go from the series for sending inappropriate “flirty” messages to a female contestant that made her “uncomfortable.” Morrison spoke out to share his side of the story and called the allegations “blatantly untrue.”

“It’s really unfortunate that I have to sit here and defend myself and my family against blatantly untrue statements made anonymously, but I have nothing to hide,” Morrison shared in a video posted to Instagram on Thursday. “So, in the interest of transparency, I will read to you the one message I wrote to a dancer on the show.”

Morrison shared that his message allegedly read: “Hey, it’s Matthew. If you don’t mind, would love to get your number and talk you through some things.”

“The end,” he continued. “I sent this because this dancer and I both share a mutual respect for a choreographer that I’ve known for over 20 years and I was trying to help her get a job as a choreographer on the show.”

“It’s devastating that we live in this world where gossip rules and people’s lives are being thrown around as clickbait,” he noted. “I think this is much bigger than me and this story. Gossip is toxic and it is destroying our society, and we need to do better.”

Morrison concluded his video sharing that he “in no way” wanted this “to take away from the show” and wished the contestants and judges “all the best.” 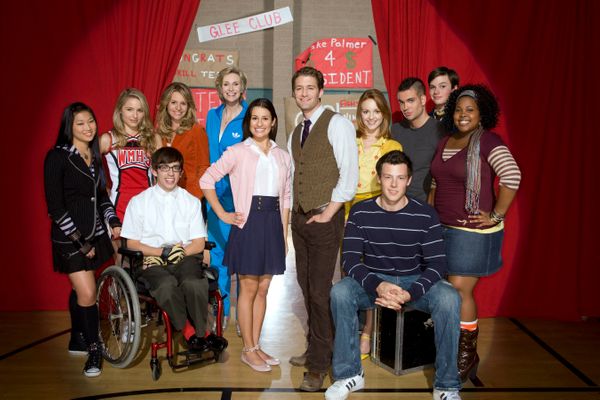