Matthew Perry Reveals Cover And Title for His Upcoming Autobiography 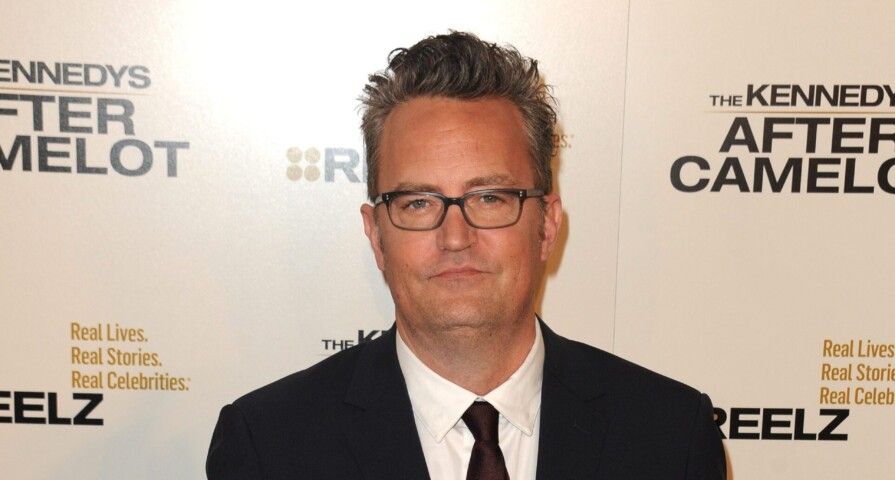 Matthew Perry will be releasing an upcoming autobiography and recently unveiled the cover and title of the project.

“So much has been written about me in the past. I thought it was time people heard from me. The highs were high, the lows were low. But I have lived to tell the tale, even though at times it looked like I wouldn’t. And it’s all in here,” the Friends alum shared PEOPLE.

Perry jokingly added, “I apologize that it’s not a pop-up book.”

Perry was raised in Ottawa, Canada and first began pursing acting as a teenager. He booked a variety of guest roles in his early career before landing a role as a cast regular on the 1990 show Sydney.

His big break, however, was when he landed the role of Chandler Bing on Friends. He played the iconic role for 10 seasons on NBC from 1994 to 2004. He starred alongside Courteney Cox, Jennifer Aniston, Lisa Kudrow, Matt LeBlanc and David Schwimmer.

After his time on Friends, Perry starred in the CBS revival of The Odd Couple from 2015 until 2017, alongside Thomas Lennon.

The cover of Perry’s upcoming autobiography can be viewed below: 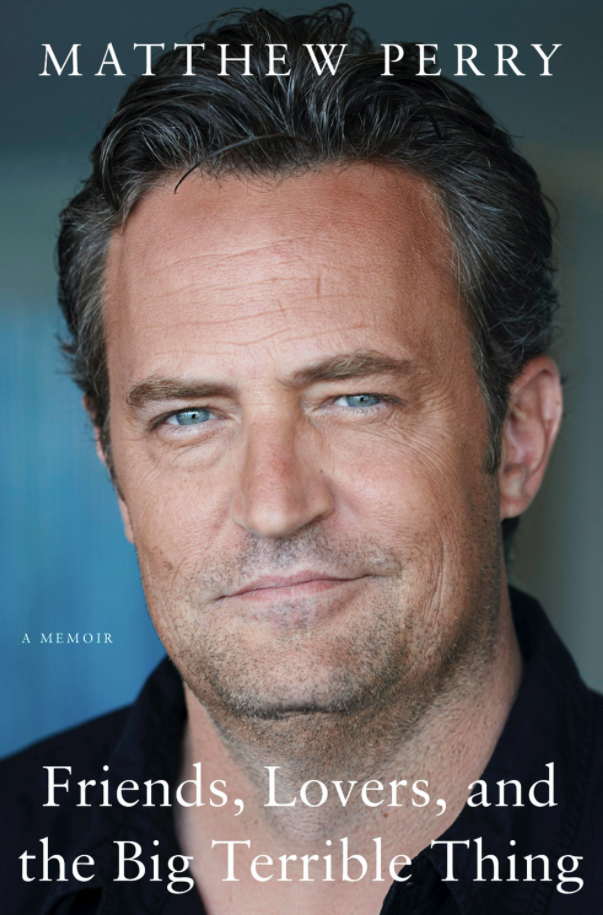 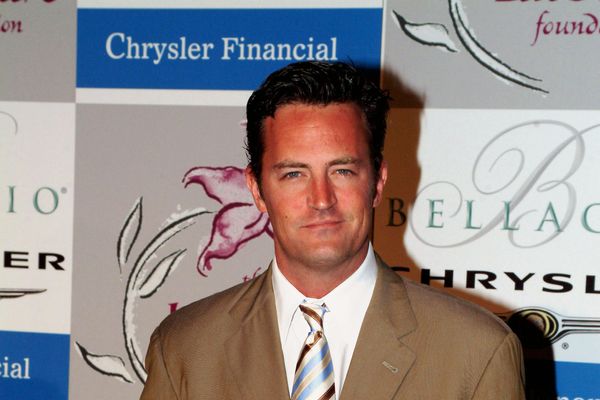