Meghan Markle Is Reportedly Attending The Met Gala This Year

While Meghan and Harry’s decision to step down might close a few doors in their life, it certainly opens quite a few as well. It’s been reported that Meghan Markle will be attending the Met Gala this year alongside Vogue editor Edward Enninful. Meghan and Edward became close while collaborating on Meghan’s project to guest-edit the September 2019 issue of Vogue, which focused on “Forces for Change.”

Meghan and Harry will officially step down for their senior roles as members of the royal family on March 31st, however, we’ve already started to see them operating differently. The duo has set up residence in Canada and has been making private appearances including attending a JPMorgan event in Miami and a visit to Stanford.

According to The Sun, one of Meghan’s first major non-royal appearances could potentially be the Met Gala, which is taking place on May 4th. The Met Gala is one of the biggest fashion events of the year, and being someone who has collaborated with Vogue in the past, it makes sense Meghan would be at the top of their invite list.

A source shared, “The Met Gala is for the Who’s Who of show business. Naturally Meghan was one of the first names on the guest list, and Edward’s team are excited that the two will go together.” 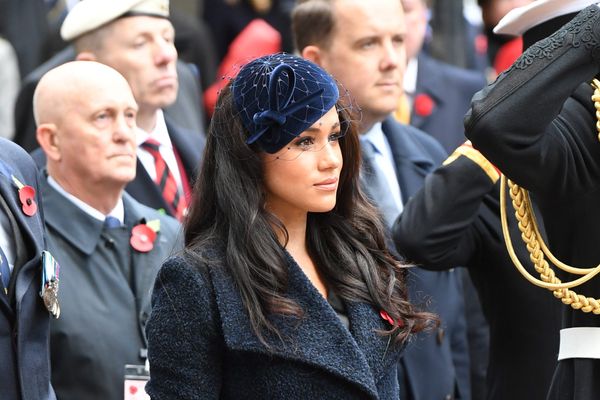 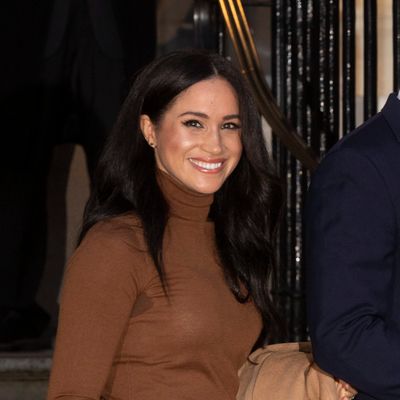