Rumors swirled earlier this year that Meghan Markle was working on a project with Disney!

It turns out these rumors were true and have been confirmed by Disney with the release of a trailer for a new Disneynature documentary. The trailer shares that Meghan, the Duchess of Sussex, will be providing voiceover for the documentary Elephants which will be streaming on April 3 on Disney+. The collaboration benefits Elephants Without Borders which is a cause both Meghan and Harry are passionate about.

The project dates back to last fall which is reportedly when she first started working on the collaboration in London. In July, Meghan and Harry attended The Lion King premiere where Harry was overheard speaking to former Disney CEO Bob Iger about Meghan’s voiceover skills. “You know she does voiceovers,” Harry can be heard saying in a video of the encounter.

The film Elephants follows African elephant Shani and her son Jomo as their herd makes an epic journey across the Kalahari Desert. The movie is being released alongside another Disneynature film, Dolphin Reef, which is narrated by Natalie Portman.

Check out the Elephants trailer released by Disneynature below: 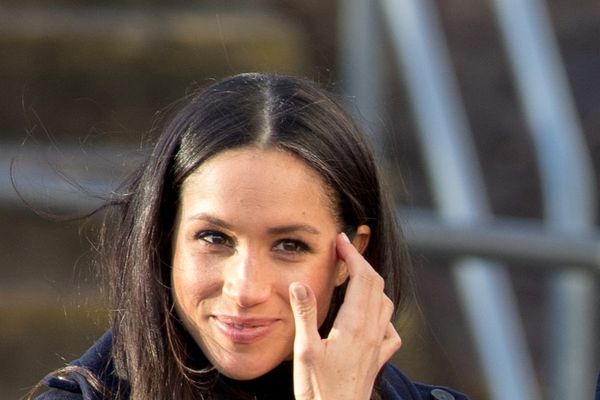