Actress Melissa Joan Hart says her comments were misunderstood recently during her appearance on the “Journeys of Faith” podcast interview with Good Morning America‘s Paula Faris.

After backlash from her comments, the 42-year-old took to Instagram to clarify what she said. “I’ve been studying religion for the past 8 years and am learning more everyday. I try to never judge anyone … unless they put ice in their wine … but I was simply telling my son that we knew the people at his old school, even down to their faith beliefs. The new kids in school, we didn’t know a thing about so he was going to have to judge for himself,” she said to a follower in the comments section of one of her posts.

She continued, ““In the podcast I talk about how he focused in on the Jesus part and it opened up discussions with friends and neighbors that might be a [sic] tricky for children to navigate. I never said Christians are superior. Just trying to explain better.”

The actress, who shares three sons with husband Mark Wlkerson went on to reveal in the podcast that she got into a “heated” conversation with the mother of her son’s friend who was Jewish. “When a mom [of the child] called me with a problem in sixth grade I was like, well, ‘Do I regret telling my son that we don’t know if people believe in Jesus, so we don’t know their character?’” she asked. “‘Is that a wrong thing to say? Did I set my son on the wrong path or was that the right thing to say and I should defend that?’” 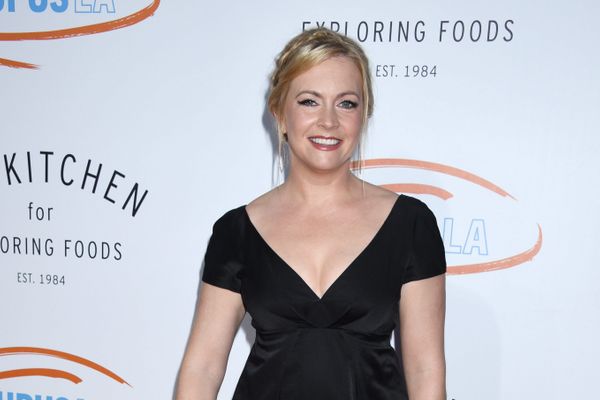 Things You Might Not Know About Melissa Joan Hart