Michael B. Jordan, best known for his roles in Creed and Black Panther, has been named PEOPLE’s 2020 Sexiest Man Alive!

The annual award was officially announced on Jimmy Kimmel Live! on Tuesday. Before making the announcement, Kimmel asked fans to call in to ask “Yes or No” questions to find out who the “Sexiest Man Alive” might be. One fan actually guessed correctly, which is when Michael B.Jordan, who had been hiding in a hazmat suit, unveiled himself.

Jordan opened up to PEOPLE in their “Sexiest Man Alive” cover story to share how he feels about the honor. “It’s a cool feeling,” he shared. “You know, everybody always made that joke, like, ‘Mike, this is the one thing you’re probably not going to get.’ But it’s a good club to be a part of.”

PEOPLE began the tradition of honoring a celebrity with the “Sexiest Man Alive” award back in 1985. Mel Gibson was the first celebrity to receive the annual award and Michael B. Jordan is PEOPLE’s 35th celebrity. 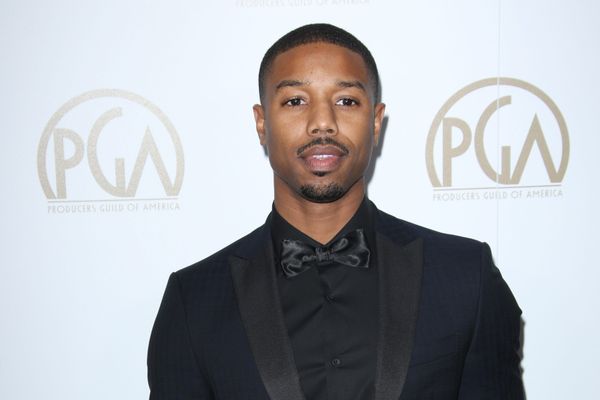 Things You Might Not Know About Michael B. Jordan