For one and a half seasons, fans of This Is Us have been anticipating and dreading the moment they finally find out exactly how, why and when Jack Pearson dies.

The beginning of season two of the hit series seemed to offer up a few hints as audiences saw the Pearson home burned to the ground and Rebecca sits outside in her car sobbing with Jack’s personal belongings in a sealed plastic bag. So while it is assumed he dies in the house fire, no real answers have been given just yet, but according to star Milo Ventimiglia they might just be right around the corner.

During the L.A. Confidential Celebrates Awards Issue event on Saturday, January 13, the actor was asked about Jack’s death, and winked and said that the cause of death will be revealed, “very, very, very, very soon.”

Although he has known his character’s fate from the beginning, and in fact fans learned early on as well that the Pearson patriarch is not alive in the present, the actor confirmed it is still going to be difficult for everyone to handle. “I imagine that this one is going to hurt. It’s definitely going to hurt. In the short amount of time, people have really grown to love Jack. And Jack and Rebecca and the family and the kids, the adult big 3. And I think this is just one of those moments where you know it’s on its way. And it’s going to sting. It’s going to hurt. But I think ultimately, hopefully, people can accept and hold the memory of Jack with a full heart and move that into their lives.”

Despite all of the hints fans have been given, the 40-year-old added that nobody has actually guessed the real reason of his death, and it will be surprising. , “I think people have seen what’s contributed to his death, possibly. But no, no one’s guessed it yet.”

Since he knows how difficult the moment will be for all of the show’s passionate viewers, Ventimiglia said he will be there for them and is open to “giving hugs when I run into people on the street.” 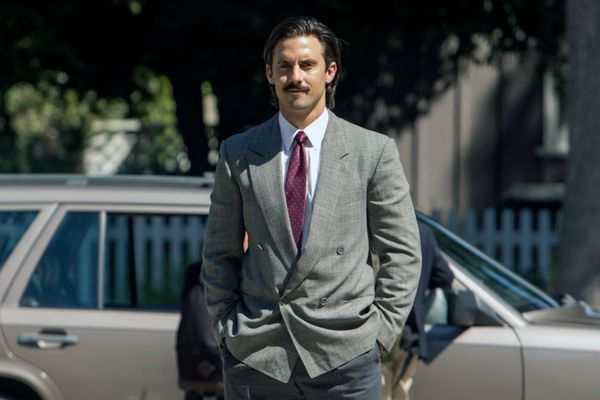