After three incredible seasons of twists and turns, This Is Us returns in September for its fourth season, and fans are eagerly awaiting what is next for the Pearson family.

The only tidbit the actor was willing to reveal is that “The world expands.”

Of course with everyone wanting to know what is coming next on the show, Ventimiglia added that it really isn’t that hard to keep the secrets of the show, but did say, “It’s actually harder to tease, because you want to be able to like, just something.” He added that “They’ve never chastised me or slapped my hand” for teasing too much.

As for any cast member that is the worst for giving spoilers away, the actor said,  “I feel like everyone kind of dances next to that line, they never really cross it.”

What we do know about season four is that it will focus more on the transition of the Big Three from teenagers to young adults, as well as some development with Kate and Toby in the present.

“I think we’re going to see…what the teenagers have gone through and how the shapes the Big Three into adulthood,” Chrissy Metz previously revealed. “We’re going to see Kate and Toby co-parenting and how/if that will change the dynamic in their relationship. 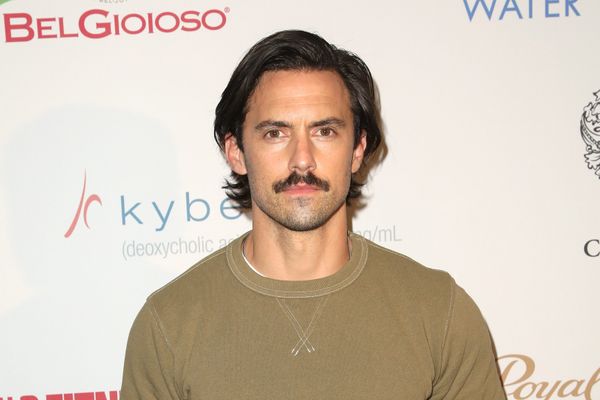