The 2015 Academy Awards has found its host: Neil Patrick Harris!

The 41 year-old star of How I Met Your Mother announced the exciting news on Twitter, posting a video in which he told someone over the phone, “I’m In!” before hanging up and crossing “Host the Oscars” on a bucket list.

“To be asked to follow in the footsteps of Johnny Carson, Billy Crystal, Ellen DeGeneres, and everyone else who had the great fortune of hosting is a bucket list dream come true,” Harris said in a statement released by the Academy of Motion Picture Arts and Sciences.

Although this will be hist first time hosting the Oscars, Harris is considered something of a no-brainer for the position, since he’s hosted the Emmy Awards twice and the Tony Awards four times, winning four Emmys for his Tony shows. He also has performed at the Academy Awards.

Academy President Cheryl Boone referred to him as “the consummate entertainer”.

The Academy asked last year’s host Ellen Degeneres to come back for another round, but she declined. Veep star Julia Louis-Dreyfus also turned down the gig.

Nobody knows about how hard the hosting job is more than Seth MacFarlane, who received harsh reviews after hosting the 2013 Academy Awards. “Congratulations to my uber-talented pal @ActuallyNPH on hosting the Oscars!” Seth wrote on Twitter. ” They could not have made a better choice, except Mickey Rourke.”

The 87th Academy Awards will take place on February 22 at the Dolby Theatre in Hollywood. 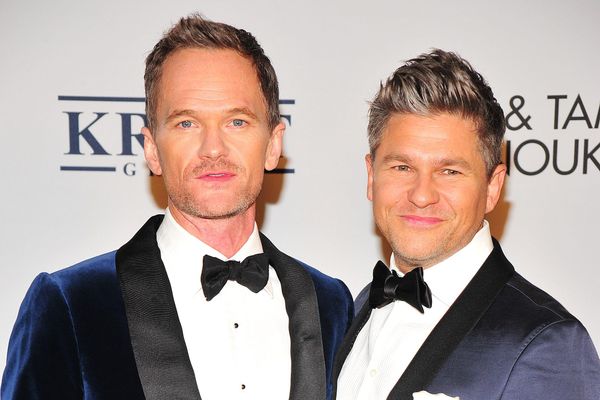