If you were a fan of The Smurfs growing up, you’ll be happy to know a new series is in the works!

Nickelodeon announced on Thursday that it has ordered a new The Smurfs series for 2021. The show will be a  new CG-animated series that continues the stories from the popular 1980s animated children series.

The reboot will have familiar characters such as Papa Smurf, Smurfette, Brainy, Hefty, and Clumsy, but it will also have some new characters as well. The series promises to be “packed with humor, heart and high-stakes action.”

The original Smurfs was based on a comic series created by Belgian cartoonist Pierre “Peyo” Culliford. The television series was an instant hit and aired Saturday mornings on NBC from 1981 to 1989, totaling to over 25o episodes. The series also led to three Smurfs films throughout the years: 2011’s The Smurfs, 2013’s The Smurfs 2, and 2017’s Smurfs: The Lost Village.

Layla Lewis, Senior Vice President, Global Acquisitions and Content Partnerships, opened up about the new series in a statement, “The Smurfs have entertained generations of kids and families globally, and we are thrilled to bring these identifiable characters, their stories and universal themes of cooperation, sharing and caring for their community to Nickelodeon.” 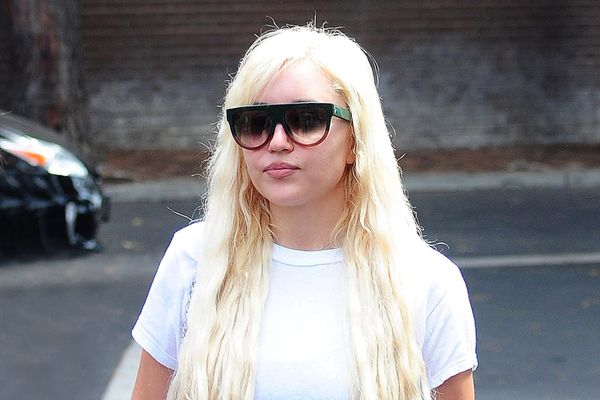