Nicki Minaj’s older brother has been charged in a very disturbing case following his arrest on Tuesday, Dec. 1 multiple outlets are reporting.

The severe accusations came only a few months after Maraj married fiancee Jacqueline Robinson in New York, and the whole $30,000 bill was footed by Nicki Minaj. Sharing a photo from her brother’s wedding, Minaj captioned on Instagram, “I would cross the ocean for u. I would go & bring u the moon. Promise u. For u I will. I love my brother so much man. Can’t believe I cried during his wedding and his first dance like a punk. May God bless him and his union. Tonight has been one of my favorite nights of all time. I do anything to see my brothers smile.”

She shared another, writing, “Jelani, I love u more than you’ll ever comprehend.” 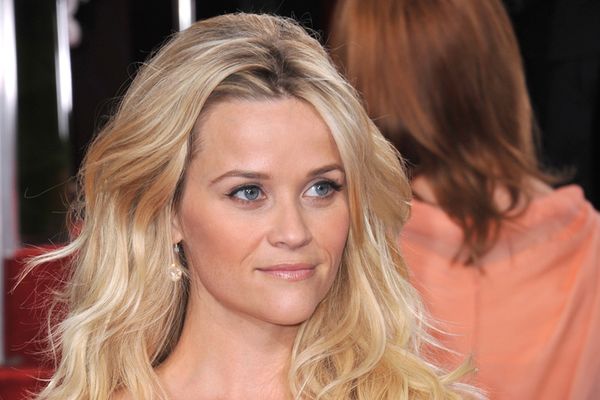