Published on May 30, 2017.
Olivia Di Pede
Photo by Broadimage/REX/Shutterstock

After being diagnosed with cancer, 68-year-old Olivia Newton-John has decided to put her Canadian and U.S. June concert tour on hold. On Tuesday afternoon, Olivia took to Facebook with the devastating news that her back pain was the result of her breast cancer metastasizing to the sacrum. The star initially believed her intense back pain was caused by sciatica and postponed the tour two weeks ago because of this.

The statement claimed that the iconic Grease entertainer will be treated with a “short course of photon radiation therapy” in addition to natural remedies. Despite the tragic news, Newton-John remains positive and in high spirits when she states she is, “confident she will be back later in the year, better than ever, to celebrate her shows.”

Newton-John also explained the course of treatment going forward, stating, “I decided on my direction of therapies after consultation with my doctors and natural therapists and the medical team at my Olivia Newton-John Cancer Wellness and Research Centre in Melbourne, Australia.”

Her previous statement claimed that Olivia’s focus for her upcoming shows was to “put her best, most uplifting performance for everyone.” As the progression of her cancer resulted in this goal to be unattainable, Olivia’s decision to postpone the tour seemed the most viable option. Newton-John had been touring LIV ON, an emotional and personal collection of songs about the traumatic experiences she endured such as her battle with breast cancer previously and the loss of her sister to brain cancer in 2013.

As disclosed by one of Olivia’s reps to PEOPLE magazine, Olivia is currently “resting and going through treatment.” 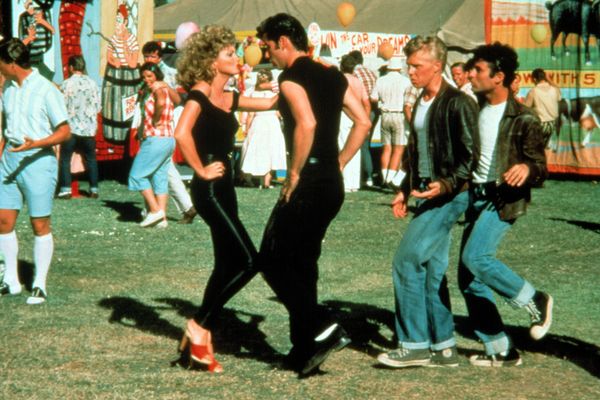