Orange Is the New Black star Dascha Polanco had to appear in Manhattan Criminal Court in New York on Thursday, Dec. 3 after an incident back in July in which she allegedly punched a 17-year-old girl.

The actress, who plays Dayanara Diaz, faced four counts of assault and harassment after the teen, Michelle Cardona, claimed that Polanco punched her in the head, pulled her hair, and scratched her arm with her fingernails while hanging out with her at the actress’ home in Manhattan. As a result of the assault, Cardona clams there was “bruising and redness to her face, scratches to her arms, and substantial pain.”

The 33-year-old has not addressed the situation personally, but her lawyer, Gerald Lefcourt, is arguing that the whole story is a setup to get money from Polanco. “It’s a setup to get money and it was tape-recorded,” Lefcourt stated, and added, “This is an attempt to extort money by making a false claim. We expect the case to be dismissed.”

Polanco has been a star on the hit show Orange Is the New Black since it began, giving her a huge break in her career as it was her first ever full-time acting role. Polanco’s next court date is set in January, 2016. 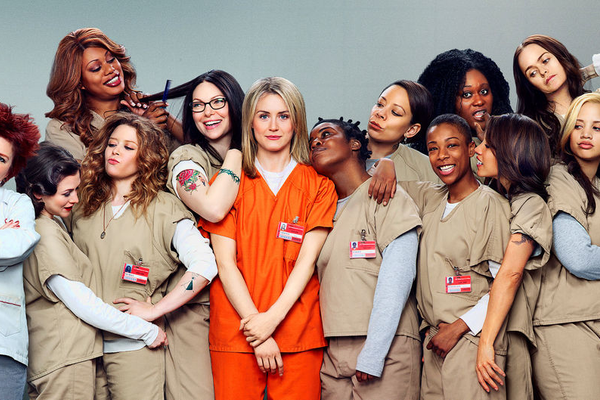