There has been nothing short of outrage and shock after the first look of actor Joseph Fiennes portraying the late Michael Jackson in an upcoming television movie were released.

Among those expressing their disappointment in the casting is Jackson’s own daughter, Paris Jackson,  who did not hold back when she said the casting “honestly makes me want to vomit.” On Tuesday, January 10 the first trailer for the Sky Arts special entitled Urban Myths was released and many were quick to ask Paris about it on Twitter to which she responded, “I’m so incredibly offended by it, as I’m sure plenty of people are as well,” referring to the casting of a white British man as Michael Jackson.

“It angers me to see how obviously intentional it was for them to be this insulting, not just towards my father, but my godmother liz as well,” Paris wrote in another post speaking to the portrayal of Elizabeth Taylor in the film by Stockard Channing. She added in yet another post, “where is the respect? they worked through blood sweat and tears for ages to create such profound and remarkable legacies. shameful portrayal. He made a point of it plenty of times to express his pride in his roots. He would never have wanted this.”

Urban Myths is based on an alleged road trip that took place between Jackson, Elizabeth Taylor and Marlon Brando after their flights were grounded following the September 11 attacks on the World Trade Towers in 2001. The Sky Arts special is set to debut on Jan. 19. 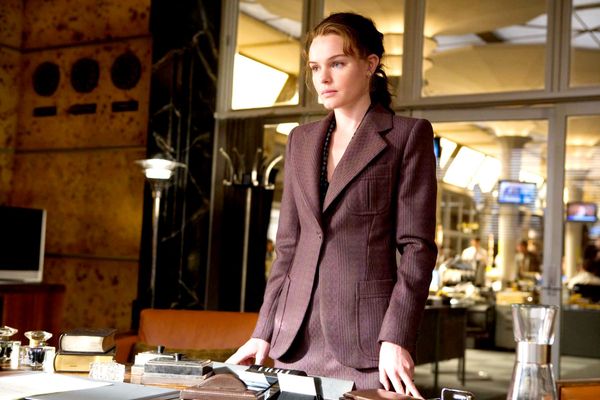