“Pippa and James are thrilled, it’s fantastic news amid a difficult year. The entire family is delighted,” a source shared with Page Six, who first reported the news.

The exciting news means that royal children Prince George, Princess Charlotte, and Prince Louis have a new baby cousin to look forward to meeting as their aunt Pippa is expecting her second child with husband James Matthews.

Pippa and her husband James Matthews welcomed their first child, a son named Arthur, in October 2018. Pippa followed in Kate’s footsteps and decided to give birth in the Lindo Wing of St. Mary’s Hospital, which is the same place Kate gave birth to all three of her children.

Pippa and James wed in May 2017 at St. Mark’s Church in Englefield. Prince George and Princess Charlotte both served in the bridal party.

Following the wedding, a source previously shared with PEOPLE that Pippa and James were looking forward to settling down and “having children and leading a quiet life.” 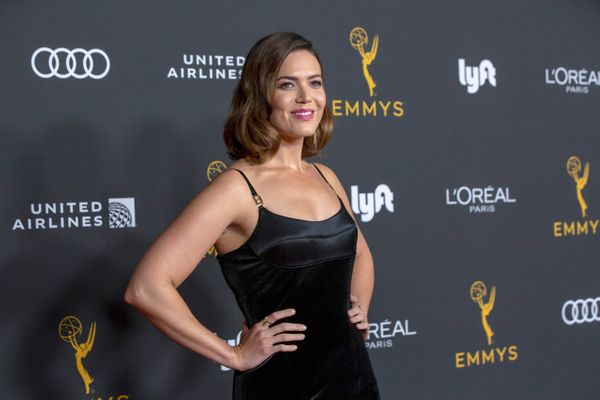