Police arrived at the home of Amber Heard and Johnny Depp after receiving a call from Heard’s attorney.

On Monday, Amber Heard’s attorney called police after Johnny Depp had some of his crew come by the home to pick up personal belongings. Officers responded to monitor the process. Los Angeles Police Officer Tony Im told Us Weekly that Depp’s actions did not breach the law. “A representative for Johnny responded to retrieve some of his personal belongings. Johnny is not in any kind of violation,” Im said. The officer said the police were merely there to “ensure that only the items listed in the court order were being removed.”

Im also confirmed that neither Heard or Depp were present at the home during the move.

Heard and Depp are currently embroiled in a divorce after the 30-year-old actress filed papers on May 23. Later that week, Heard successfully obtained a restraining order from Depp, 53, citing he had been physical abusive towards her during their relationship. According to the restraining order, Depp must stay at least 100 yards away from Heard.

The estranged couple are scheduled to appear in court on Friday, June 17 for a hearing pertaining to the restraining order. Currently, Depp is staying on his private island in the Bahamas. 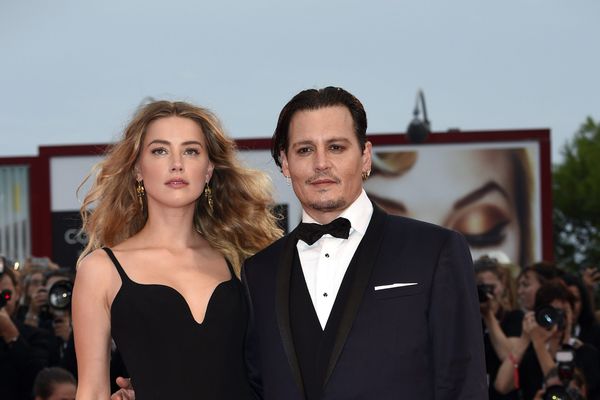