Janet Jackson is having to take things very carefully from now on.

The 50-year-old singer is pregnant with her first child with husband Wissam Al Man and according to sources she has now been put “on bed rest” per doctors’ orders. Jackson has been extremely elusive since news of her pregnancy broke earlier this year, with the source adding, “She’s where all of her doctors are. But she had taken her mother out to lunch a few weeks ago.”

Back in late 2015 and early 2016, Jackson’s fans were ecstatic that the reclusive star was releasing new music and embarking on her Unbreakable World Tour, but on April 6, she abruptly postponed the tour stating that she and her husband were instead focusing on “family planning.” Then in May, multiple outlets confirmed that the singer was in fact already pregnant and had to be careful with her first pregnancy at 50 years old.

Although Jackson hasn’t spoken out about expecting her first child, her brother Jermaine Jackson did speak out saying, “She’ll be a great mother because she is very tough, very strict. I tell her, ‘If you need any parenting skills or any baby skills, let me know, because I’m the best diaper-changer there is on this planet, still to this day.'” 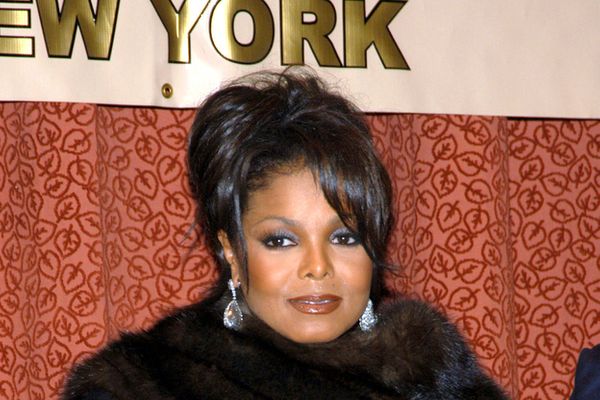