Prince Harry and Meghan Markle made their final appearance as senior members of the royal family on Commonwealth Day.

For the special occasion, the couple dressed to the nines and had all eyes on them. Meghan opted for a bright green ensemble by Emilia Wickstead that featured a flowing cape that wrapped around her shoulders. She accessorized with nude heels, a matching fascinator and a deep emerald clutch.

Prince Harry looked quite handsome himself wearing a blue-toned tuxedo which he paired with a light blue patterned tie. Initially, it would seem that these two didn’t plan to coordinate their outfits, but when Harry’s jacket got blown in the wind, a bright green lining could be seen underneath that perfectly matched the colors of Meghan’s outfit. The detail was a thoughtful touch that showed unity and solidarity between the couple. 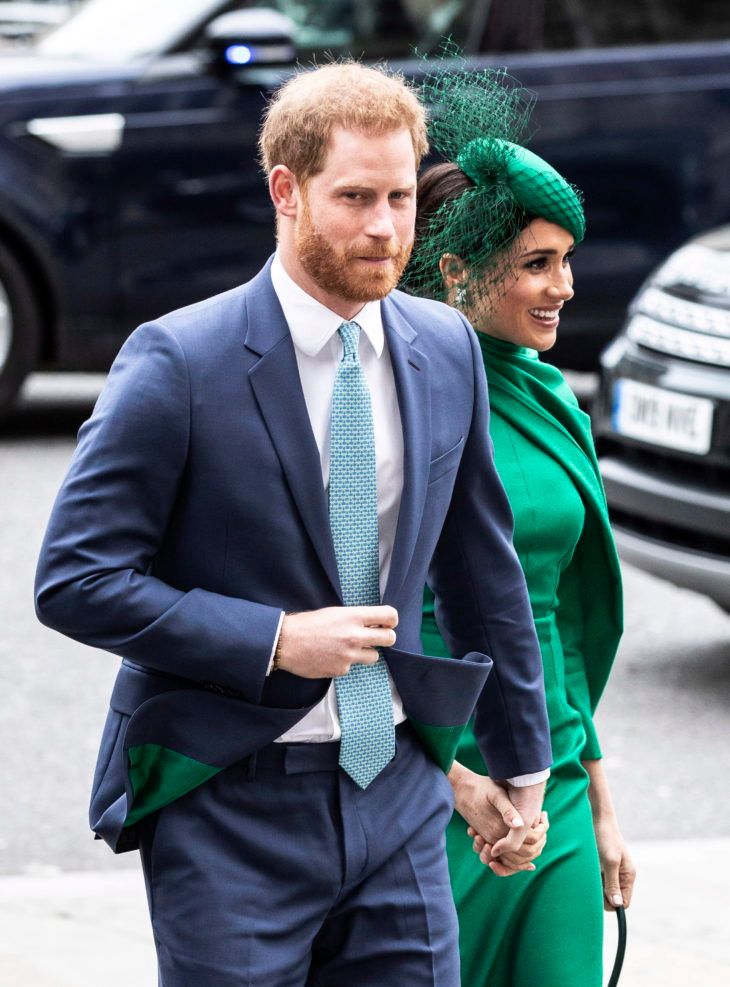 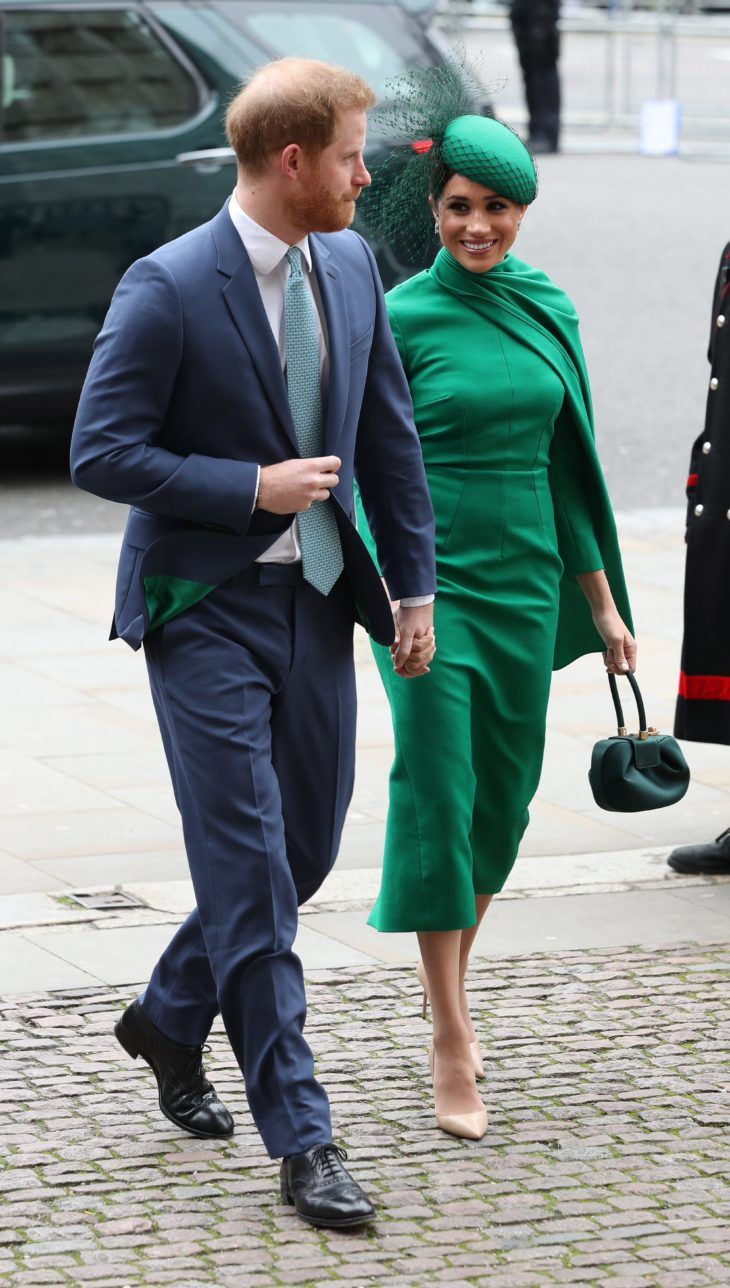 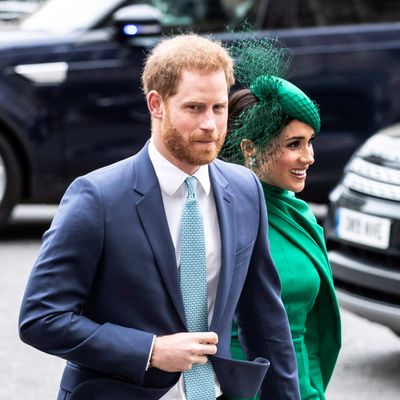