The third episode of Rachel Lindsay’s season of The Bachelorette airs tonight and fans will see the gorgeous lawyer make the executive decision to cut even more potential loves from her life. Rachel seems to be handling all the men, dates, and dramatic situations every well and, as more men get eliminated, fans can finally get to know some of the guys better!

As audiences get to know Rachel and some of the guys better, they are already starting to wonder who will capture her heart and luckily for them Reality Steve has all the answers! Given his very good track record, it is pretty safe to assume that his spoilers for this season are right, so read on if you just can’t wait to find out who Rachel’s final four, final two and winner are!

This season Reality Steve states that, after some tears and many dates, Rachel chooses Dean Unglert, Bryan Abasolo, Peter Kraus, and Eric Bigger as her final four! The hometown dates are a little different season this year but, afterwards she eliminates Dean leaving Bryan, Peter and Eric. It is still unclear who the final two are, but it all goes down in Spain, and Rachel eventually chooses Peter!

What do you think of Rachel’s pick? 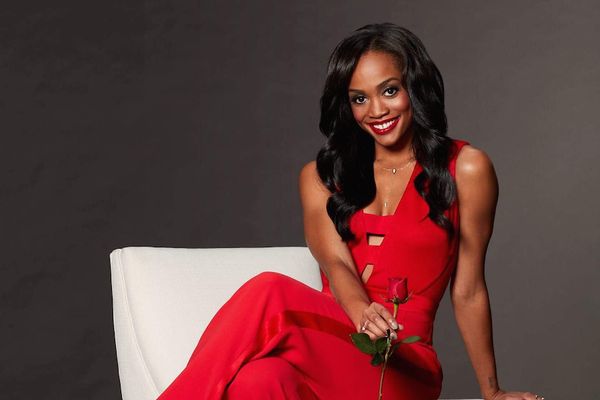