Reese Witherspoon is going to learn how to fly!

The actress will don some wings as Tinker Bell in a new live action movie for Disney, according to The Hollywood Reporter.

Reese, who produced Gone Girl, will also produce the movie along with her partner Bruna Papandrea through their production company, Pacific Standard. Victoria Strouse will write the film’s script.

The plot of the movie is not yet known, but the story will take place in the world of the classic novel and it will be centered on Tinker Bell. Since the movie is still in development, it doesn’t yet have a production timeline or release date.

Disney is trying to continue its successful trend of making live-action versions of their classic animated films; Alice in Wonderland, Maleficent and Cinderella have all brought in big bucks for the studio.

Beauty and the Beast is already in production with Emma Watson starring as Belle; Disney is also working on versions of Dumbo and Winnie the Pooh.

Reese also recently announced that she’s attached to star in Pale Blue Dot, a film about a married astronaut who returns to Earth after a mission and begins an affair with a fellow astronaut, but breaks down when she struggles to maintain relationships with her family. 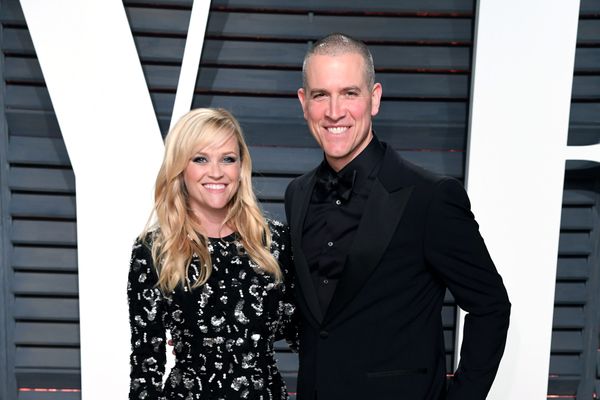