Selena Gomez is reportedly seeking treatment after she suffered an emotional breakdown while in the hospital recently, multiple outlets have confirmed.

According to the reports, the 26-year-old singer was in the hospital twice within the last few weeks for a low white blood cell count which can happen with patients who have received kidney transplants. It was during her second visit that Gomez suffered a panic attack with a source telling PEOPLE, “She has had a tough few weeks and the panic attack in the hospital was the tipping point.”

“She realized she needed to seek additional help for her ongoing emotional issues. She’s surrounded by close family and has a lot of support. She’s doing better now and is seeking treatment on the East Coast.”

The reports added that Gomez is undergoing dialectical behavior therapy which is a method focused on identifying and then changing negativing thinking and behavioral patterns.

The news of Gomez’s hospitalization and breakdown comes shortly after the singer announced that she was taking a break from social media. “As much as I am grateful for the voice that social media gives each of us, I am equally grateful to be able to step back and live my life present to the moment I have been given. Kindness and encouragement only for a bit! Just remember— negative comments can hurt anybody’s feelings. Obvi,” Gomez added.

Last year, Gomez revealed she had undergone a kidney transplant that was needed because of complications from her lupus. 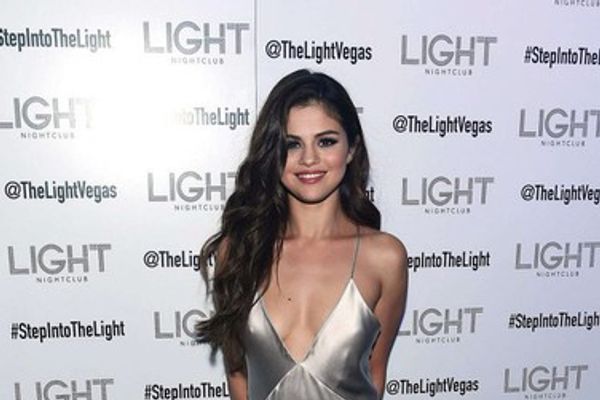