The former Blink-182 drummer and “Body on Me” singer met while Barker was performing his new single “100,” on Sept. 20 at the Power 106 All-Star Celebrity Basketball Game in L.A. Rita was there introducing the charity match’s players.

Afterwards Travis posted an Instagram photo with the caption: “Me and the beautiful @ritaora at @power_106AllStars.” She then reposted the same picture with a response, “nice to see you too.”

While Rita has been linked to dating Calvin Harris and Rob Kardashian in the past, she was last seen on a date in August with Wiz Kahlifa dining in Beverley Hills after splitting with ex Ricky Hilfiger. 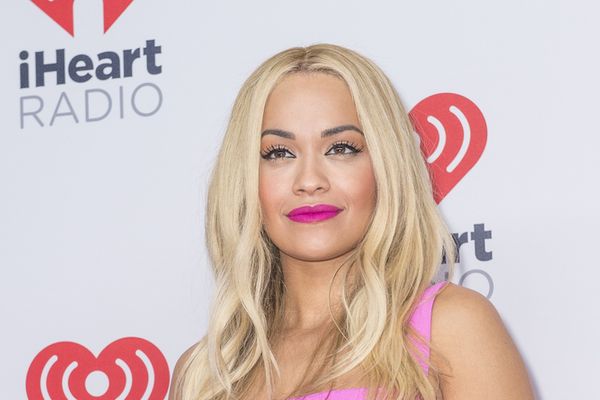