Everybody has celebrity crushes, even other celebrities!

In a new interview, Riverdale star Cole Sprouse revealed that as a child star on the hit series Friends he was “so in love” with co-star Jennifer Aniston.

For seven episodes, Sprouse starred as Ben Geller, Ross’s son, and now at 24 years old he opened up about that time on set to the New York Post. “I had a really, really hard time working with Aniston because I was so in love with her,” he recalled. “I was infatuated. I was speechless — I’d get all bubbly and forget my lines and completely blank. It was so difficult.”

Sprouse also starred in the hit 1999 Adam Sandler film Big Daddy, and most notably the Disney Channel series The Suite Life of Zack and Cody alongside his twin brother Dylan Sprouse, as a child star and is barely recognizable with his dark hair and all grown up in the CW’s new hit teen series Riverdale. Sprouse has taken on the role of Jughead Jones for the Archie comics-inspired drama, but people still know him from his seven episode stint on Friends.

“I was only in seven episodes, but it’s funny now that people are recognizing me for that because my brother and I have been working since we were 8 months old. Because Friends is on Netflix, there’s a renewed interest from that… People can call me ‘Ben’ on the street and I will turn around. It’s a funny little process,” he said. He added, “Now people are calling me Jughead — it’s a strange feeling when you start getting called something new.” 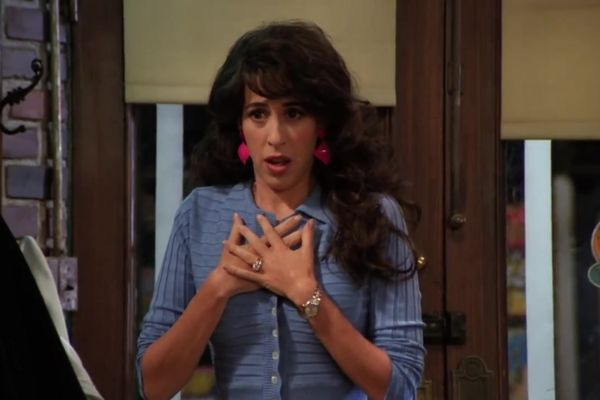