Zelda Williams, the only daughter of the late Robin Williams, is setting her own career path in Hollywood under the shadow of her iconic father.

Williams spoke openly with E! News and shared the challenges she has faced being a woman in Hollywood and attempting to fill the big footsteps of being the child of an actor. “I was just a difficult kid,” she shared. “It’s not even the sense that it was contingent on me being a woman, I just didn’t fit in. I guess even more than that, I didn’t inhabit what a lot of people expected of me as a woman—for example, I had a shaved head for a time.”

The 28-year old appeared at the Creative & Cultivate conference and spoke on a panel about her recent role in the horror film world. She shared that she doesn’t hope to usurp her father or even become an actor at all, but rather hopes to write and direct films. Her father gave her the inspiration to pursue her passion and she explained, “He said, no one is going to write you or women like you, so you have to. That was when I finally took all my scripts—I had written about 15 at that point—to an agency and they signed me and that was that.”

Williams also revealed that she hopes to carve a place for women in the horror film industry where they currently are scarce. “What I want to do there aren’t women directing,” she explains. “So there are no programs for women to take other women under their wing. I had to go to men and be like, hey, you’re in a privileged position. Will you help me out? And thankfully none of them have said no.” 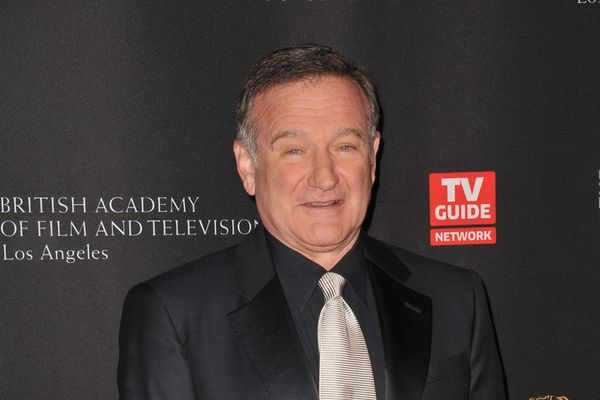