Actor Ryan Reynolds is offering his deepest condolences to the loved ones of the stunt woman who passed away on August 14 on the set of Deadpool 2.

“Today, we tragically lost a member of our crew while filming Deadpool,” the film’s star tweeted. “We’re heartbroken, shocked and devastated… but recognize nothing can come close to the grief and inexplicable pain her family and loved ones must feel in this moment. My heart pours out to them — along with each and every person she touched in this world.”

David Leitch, the director of Deadpool 2, released a statement to PEOPLE regarding the incident. “I’m deeply saddened by the loss of one of our stunt performers today. No words can express how I and the rest of the Deadpool 2 crew feel about this tragedy. Our thoughts are with her family, friends and loves ones in this difficult time.”

The female stunt driver has been identified as pro motorcycle racer Joi “SJ” Harris who played the stunt double for Zazie Beetz. This was Harris’ first film as a stunt performer and allegedly she was not wearing a helmet during the scene because her character does not wear a helmet. The Vancouver Sun reported that the stunt woman lost control of her bike during a stunt, jumped a curb and crashed through a plate-glass window.

“We are deeply saddened by the accident that occurred on the set of Deadpool 2 this morning,” 20th Century Fox stated. “Our hearts and prayers are with the family, friends and colleagues of our crew member during this difficult time.” 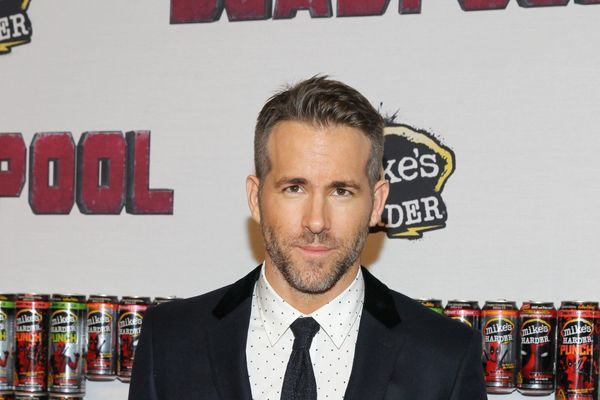