School Of Rock’s Kevin Clark Has Passed At Age 32

Kevin Clark, best known for his role as Freddy Jones in 2003’s School of Rock, has sadly passed.

The 32-year-old musician was tragically hit by a motorist while he was riding his bicycle in his hometown of Chicago on Wednesday. He was rushed to a hospital but it was confirmed that he had passed early in the morning.

The cause of passing was confirmed by the Cook County Medical Examiner determined as “blunt force injury caused by the motor vehicle and bicycle collision.” According to the Chicago Sun-Times, the driver of the vehicle was a 20-year-old woman who was issued citations by police following the accident.

Clark hadn’t continued his acting career following his role as Freddy, also known as “Spazzy McGee” in School of Rock, but did continue on his career as a drummer. His mother, Allison Clark, shared with the Chicago Sun-Times that his newest band, Jessie Bess and the Intentions, had just played its first show on Saturday, May 22.

“He’s just a raw talent,” she shared with the Chicago Sun-Times following his passing. “He’s got a heart of gold.” 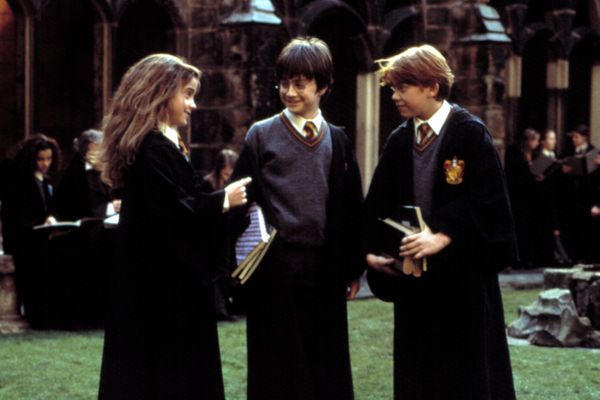