We’ve been watching Jennifer Aniston on TV and in films for decades — but do you know what she looked like at 21?

In a fun flashback video, Entertainment Tonight has re-released its interview with Anison when she was starring in the short-lived TV adaptation of Ferris Bueller’s Day Off in 1990.

In the interview, she describes the “crazy” and “out there” character of Ferris, and how it made her role as his sister more fun, since Jeannie was the only person who say Ferris for the devil he really was.

Yesterday, Jen turned 46 — and has starred in dozens of films in addition to her life-changing role as Rachel on the hit TV show Friends. Most recently, she showed off her dramatic chops in the film Cake, about a woman suffering from chronic pain.

Though many had assume she would get nominated for a Best Actress Oscar, she was snubbed — but she took the news with her head held high.

“I’m the number one snubbed! That’s the silver lining!” she told Ellen Degeneres on her talk show. “It hasn’t even come out! That’s the crazy thing — we’re so shocked and amazed that we have had this much love for a movie that hasn’t even been released yet.” 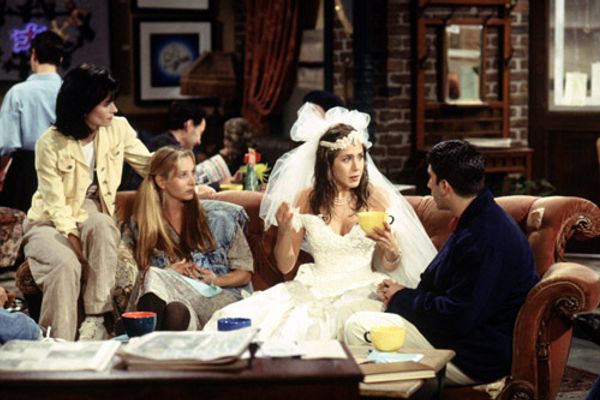