On Monday, June 20, actress Selma Blair had to be taken to the hospital after being removed from a flight she was on.

The 43-year-old was taken off of her return flight from Cancun, Mexico to Los Angeles on a stretcher after reportedly having an outburst mid-flight insiders have stated. “She was met by paramedics at LAX as soon as her plane arrived,” a source stated. “It looks like she had taken a combination of prescription medication with alcohol. We don’t know what sort of prescription medications.”

Blair was on the flight with her 4-year-old son Arthur Saint when witnesses say everything was going fine, and she was in first class having a glass of wine when she began to cry and talk about an unnamed male. According to those witnesses, she said things like, “He burns my private parts. He won’t let me eat or drink. He beats me. He’s going to kill me.”

After the outburst began, nurses tended to Blair and checked her bags for pills while the pilot called ahead to report a passenger was mixing pills with alcohol. Blair and her son were in Mexico for a Father’s Day celebration with her ex, Jason Bleick, who was presumably also on the plane during Blair’s outburst.

We’re leaving on a jet plane. Dad is already asleep. Not for long. Bwahahahha . #fathersdayweekend 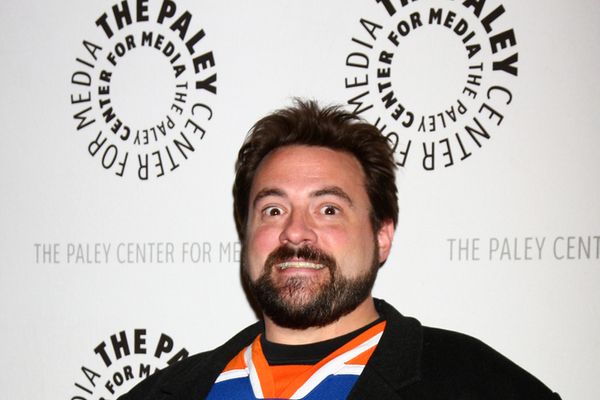 11 Celebrities Who’ve Been Kicked Off Planes