CBS has heard the fan pleas and is reportedly bringing back Shemar Moore to reprise his role as Derek Morgan on Criminal Minds again!

Moore left the CBS hit crime show in 2016 after being a part of of the series for 11 seasons. He is reportedly returning to the BAU to reprise his role in an episode titled “Lucky Strikes” which is set to air October 25.

According to CBS, Derek Morgan is returning to help Penelope Garcia as she deals with an emotionally traumatic case. There have been no additional details leaked about the episode, but TV Guide has speculated that it will feature the return of cannibalistic killer Floyd Feylinn Ferrell. Moore’s guest appearance isn’t the only time the actor has returned to Criminal Minds following his departure from the series! He also returned during the season 12 finale with a crucial tip that helped the BAU solve a case.

Aside from guest appearances on Criminal Minds, Moore is currently acting in his new drama series S.W.A.T. which premieres on November 2 on CBS.

“I’m not opposed to those doors opening up again,” Shemar told E! News about returning to Criminal Minds. “Now, it may not be permanently, and it may not be for a full season, but if there’s an opportunity to go back and dance and play, I wouldn’t be opposed to that.” 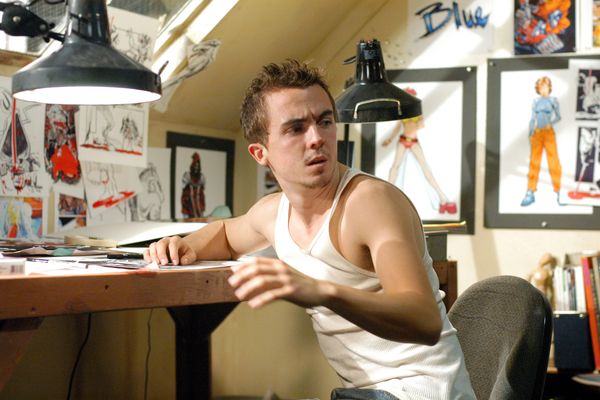