On Wednesday, 1 person was fatally killed and 3 other injured after being shot inside a concert venue in New York City. Police report that the shooting occurred at 10:15pm when a gunman opened fire at Irving Square, close to Manhattan’s Union Square. Rapper T.I. was scheduled to perform at the event but had not yet taken the stage.

In a statement to The Telegraph, concert attendee Elijah Rodriguez said the venue erupted into chaos when the shots were fired. “It was scary to deal with. When I got outside, like literally across the street, there were a few girls having, like, panic attacks. One girl thought she saw someone get shot in front of her,” he said.

Currently no arrests have been made. T.I. has yet to make a statement, and his representatives are forwarding all questions regarding the shooting incident to the police. 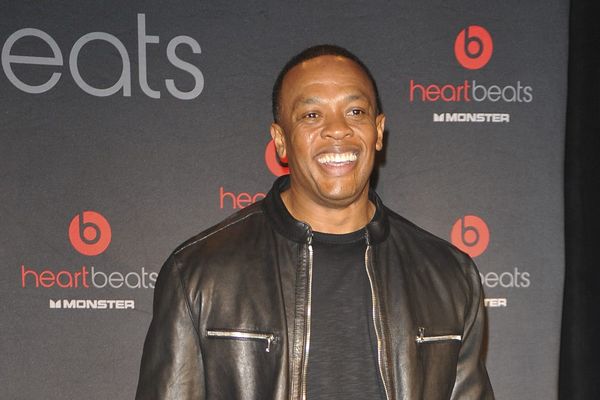