Singer Louis Tomlinson who is best known for his time as a member of the boy band One Direction is in mourning after the passing away of his sister Félicité Tomlinson at only 18.

According to reports  Félicité passed out on Wednesday, March 13 after suffering a suspected heart attack at her apartment in Earls Court, West London. A friend quickly called 911 and when emergency responders arrived at the home they attempted to resuscitate her, but she had already passed. Félicité was pronounced dead at the scene according to The Sun and The Daily Star.

At this time, Félicité’s exact cause of death is unknown.

Félicité, who was also known as Fizzy, worked as a model and influencer and had over one million followers on Instagram.

“Félicité was an absolutely adored young woman who was loved by Louis and her whole family,” a source close to the family told The Sun.

“They are totally devastated as you can imagine. She had so many friends and was such a positive happy person. It’s a massive loss to the world.”

Félicité’s death comes after their mother Johannah Deakin died of leukemia on Dec. 7, 2016. She was 43.

“Johannah was first and foremost a truly amazing mother to seven children – Louis, Lottie, Félicité, and two sets of twins, Phoebe and Daisy and Ernest and Doris — whose individual talents and success are testament to the principles and beliefs she instilled in them,” Deakin’s husband Dan Deakin said in a statement at the time. “She was also an incredibly proud grandmother to [Louis’ son] Freddie.”

Louis has not addressed his sister’s death publicly. 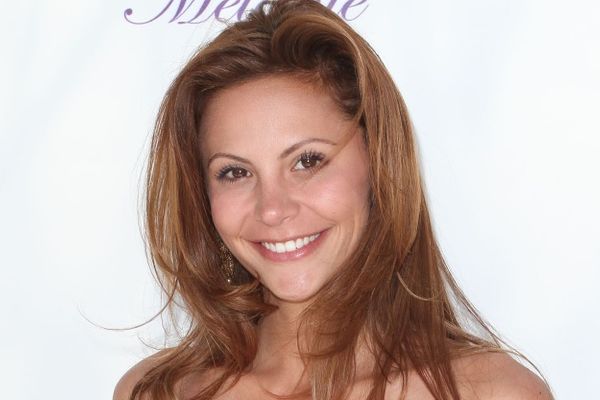